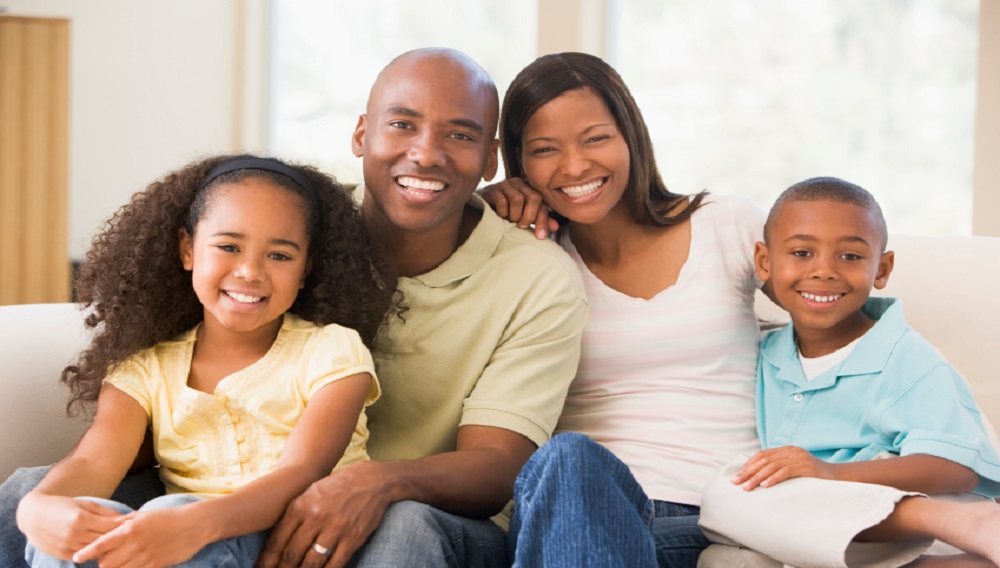 #Jamaica, October 27, 2017 – Kingston – The National Parenting Support Commission (NPSC) is imploring parents to become the primary influencers in the lives of their children, in order to create more positive outcomes for their future.

Speaking at a recent JIS Think Tank, Chief Executive Officer (CEO) of the NPSC, Kaysia Kerr, said that the responsibility of the parent is a major one, which cannot be taken lightly.   She said that there has been a gradual shift in responsibility, which has contributed to a decline in values, accountability and integrity in the society.

“We encourage parents not to give up the reigns of leadership to external individuals or entities.  We must recognize that we are the first role models for our children and they depend on us for guidance,” said Ms. Kerr.   She argued that the danger of reneging on one’s role and responsibility as a parent is that an avenue opens up for negative forces to become the role models for children.

“We have seen where young people are increasingly idolising and emulating a number of players in both local and international popular culture, some of whose values may be questionable, and the effects are being felt in the display of deviant behaviour within our society,” she pointed out.

Ms. Kerr said the NPSC is committed to empowering parents with the necessary information and guidance to ensure that they are fully equipped to lay the proper foundation for the development of their children.

“We want to remind parents that the concept of leading by example is not just a cliché.   If we are going to make any inroads into addressing some of the existing social ills, we must begin at home by modelling ideal behaviour patterns for our children,” she pointed out.

The NPSC is making preparations for Parent Month in November, during which a number of activities will be held under the theme ‘Be the Influence’.

Among them are parent villages in Kingston and Montego Bay, a national church service as well as sensitisation sessions in several communities across the island.