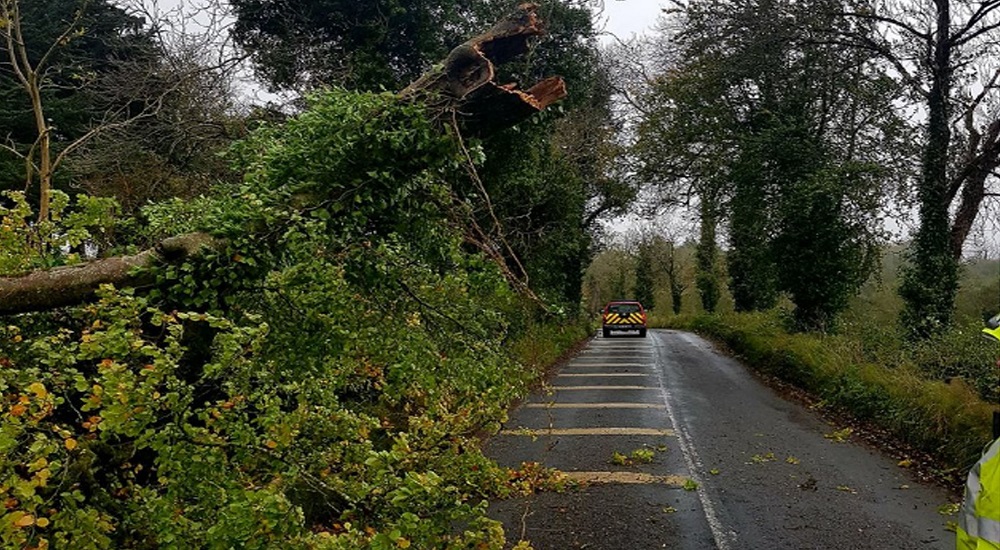 Some 360,000 customers were without electricity, 20,000 without water in early reports from Ireland.   Today in Scotland, Hurricane Ophelia has forced schools to close and there are hundreds of thousands without electricity including 245,000 homes and businesses.   Some 130 trees were cleared from the roads in the Isle of Man.