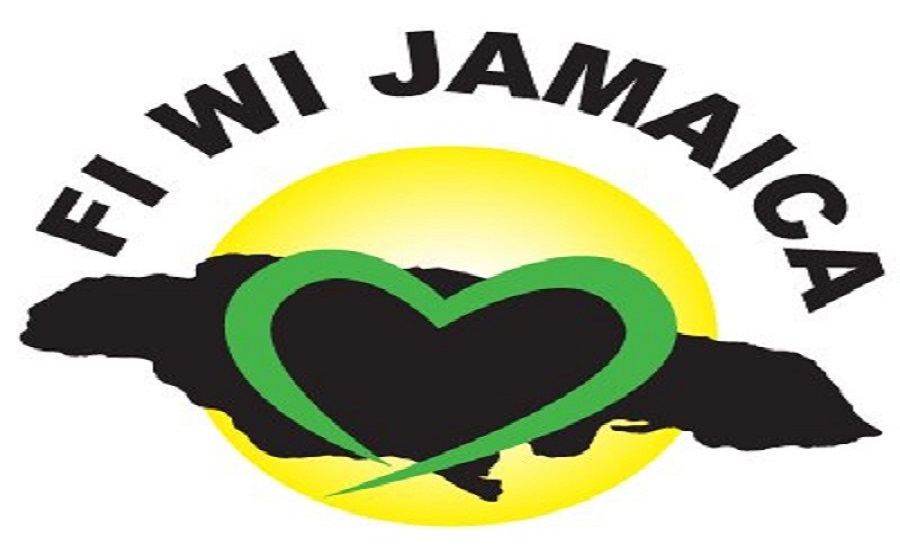 #Jamaica, October 12, 2017 – Kingston – The Fi Wi Jamaica project, a collaborative effort of the University of Technology and the United States Agency for International Development (USAID), has been making great strides in its advocacy against human trafficking, domestic violence and issues of intolerance throughout the country.

The three-year project, which began in 2015, incorporates a number of strategies, with the view to help remove stigma, spark discussion around key issues and effect positive behaviour change among the citizens of Jamaica.

Director of the project, Professor Rosalea Hamilton, told JIS News that the programme has up to this point impacted more than 10,000 individuals since its introduction, through training and sensitisation sessions, workshops and other activities.   She noted that special attention has been paid to the areas of domestic violence and human trafficking.

Professor Hamilton pointed out that workshops held so far in Kingston and St. James have provided persons with a forum where they can get vital information to increase their awareness of the problems facing women/girls as a result of human trafficking and gender-based violence.   The workshops were also geared towards equipping participants to mitigate the associated negative impacts as well as encourage persons to report any occurrence of such crimes.

The project targeted a number of communities in St. James where there were several reported cases of domestic abuse, sexual violence and also exposure to human trafficking.   Social Service Expert, Mavis Ferguson, told JIS News that Fi Wi Jamaica partnered with the Social Development Commission (SDC) to host a two-day seminar last year with 81 at-risk women and girls from several vulnerable communities in the parish.   The objective was to lay the foundation for healing and empowerment.

“Coming out of these workshops, support groups have been formed for persons who have been impacted by domestic abuse,” she informed.

She noted that the benefits of having a caring environment in which individuals are able to share their stories and lend their support to each other “are tremendous”.

In the meantime, as part of efforts to tackle human trafficking, the project designed a training programme, which was administered to primarily frontline personnel, including security at the Norman Manley and Sangster International airports and the Ocho Rios cruise ship pier.

The Fi Wi Jamaica project is expected to come to a close in 2018, and Professor Hamilton is confident that the interventions carried out, to date, have been extremely impactful and that the partnership forged with the SDC will allow for continuity.