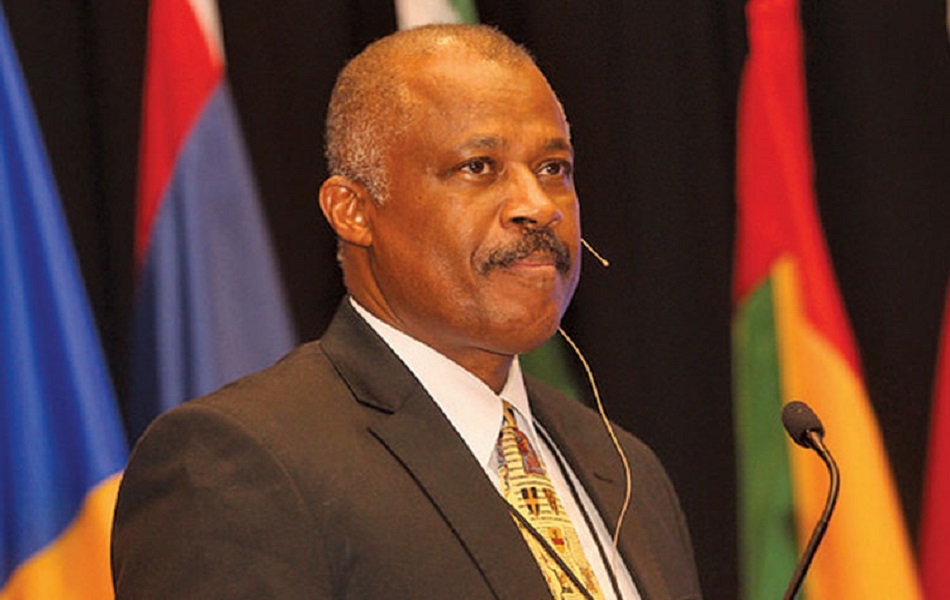 #Jamaica, October 12, 2017 – Kingston – Vice Chancellor, University of the West Indies, Professor Sir Hilary Beckles, has renewed the call for reparations valuing £76 billion be paid to the descendants of enslaved people of the Caribbean by former European slave-trading nation, Britain.

Professor Beckles made the call while speaking on the topic ‘Faked Emancipation, Insincere Independence, Reparatory Justice: A 21st Century Paradigm for Economic Growth’ at a symposium held at the Mona Visitors’ Lodge, University of the West Indies, on October 11.

The Professor, who is also Chair of the CARICOM Reparation Commission, further suggested that the Caribbean’s bilateral debt should be offset against the £76 billion.   He argued that the entire Caribbean domestic debt should be capitalised and turned into a grant for social investment in democracy development.

Professor Beckles informed that this resulted in massive illiteracy, little or no infrastructure, among other things.

“The result is that the Government of Jamaica, like other governments, had to spend millions and billions of dollars to build schools and health systems and that is one of the social democracies that have to be repaid,” he said.

Furthermore, Professor Beckles is calling for the creation of a Caribbean Sustainability Fund.   “We need a fund, a Marshall Plan to help to clean up this mess that we inherited, that we have been trying to clean up; but we cannot do it by ourselves, because we did not create it, and despite our best efforts, it is overwhelming us,” he said.

“Britain needs to be brought to the table to discuss the process of reparation, and if we can take this conversation to the higher level and make these demands… then these should become the basis of a summit,” he said.

Meanwhile, Director, Centre for Reparation Research, Professor Verene Shepherd, in a message said the discussions are anchored within the context of history, human rights, the right to development, ethical and moral obligation, legal justification and political responsibility in the postcolonial age, looking at government responses to reparation and comparing different national/transnational political contexts.