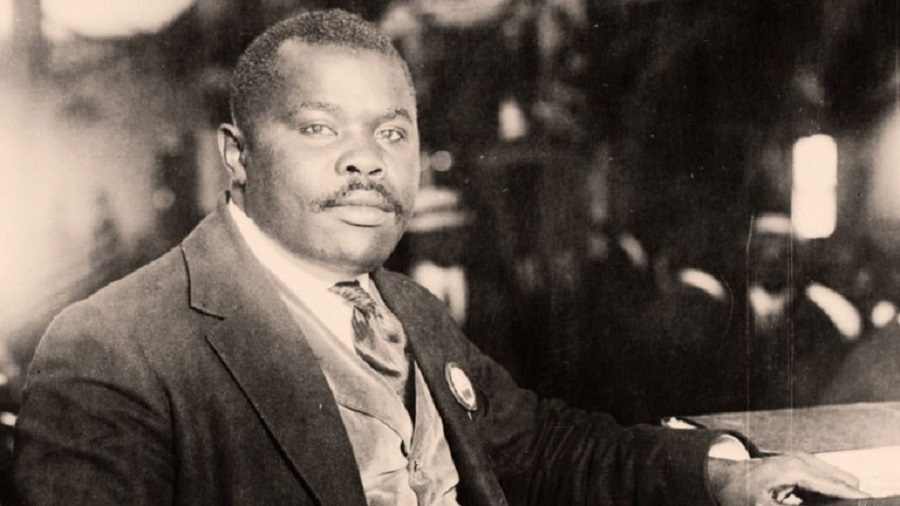 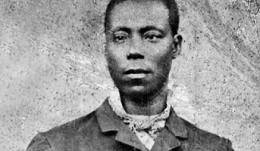 #Jamaica, October 19, 2017 – Kingston – Jamaica is a step closer to absolving several of the country’s National Heroes of criminal liability for the role they played in various uprisings in the quest for freedom and justice.   This follows passage of the National Heroes and Other Freedom Fighters (Absolution from Criminal Liability in Respect of Specified Events) Act, 2017 in the House of Representatives on Tuesday (October 17).

The legislation, which is to go to the Upper House for approval, will absolve the Rt. Excellent Sam Sharpe, Rt. Excellent George William Gordon, Rt. Excellent Paul Bogle, and Rt. Excellent Marcus Mosiah Garvey, as well as their supporters, sympathisers and participants by association and other freedom fighters, of criminal liability arising from their participation in “acts of liberation with moral justification”.

In his contribution to the debate, Prime Minister, the Most Hon. Andrew Holness, stressed that the Bill is “a profound piece of legislation” that will serve to correct the wrongs of that era. 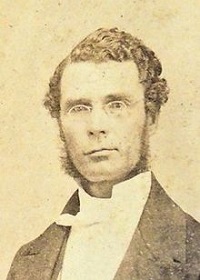 “In absolving our heroes, we are now saying that those laws… which oppressed us were wrong… (and) our heroes that stood up for us and fought for us were right,” he said.

In the meantime, Minister of Culture, Gender, Entertainment and Sport, Hon. Olivia Grange, argued that the legislation is “repairing the damage done to our ancestors by the criminalization of their heroic stance against oppression”.

“We the children of the ancestors have, by this act, expressed complicity with them in their heroic stance against oppression and enslavement.

“We stand by our heroes and unsung heroes as we absolve them of all criminal liability, pledging never to forget their historic and selfless thrust for justice, their unwavering belief in their personal dignity and integrity, and their self-effacing sacrifice for their grateful children,” she said. 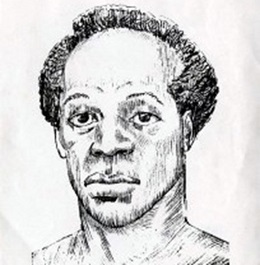