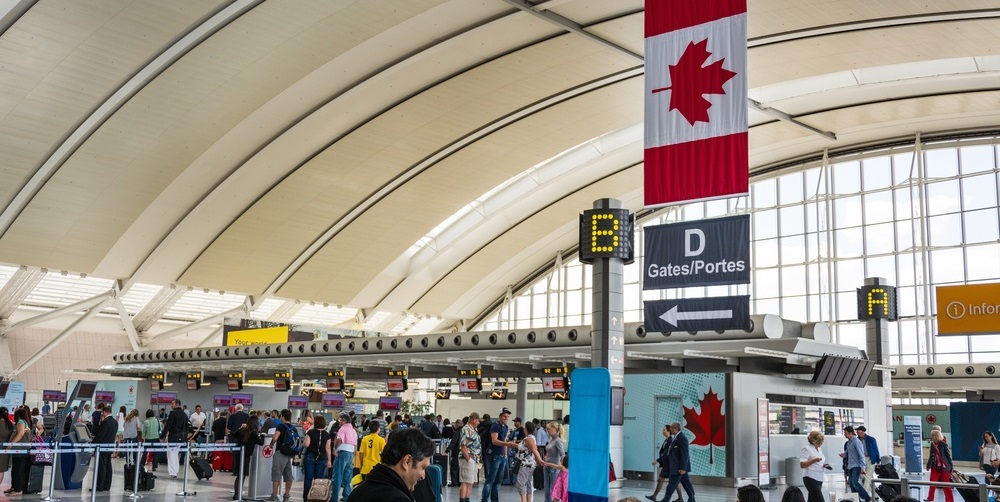 #TurksandCaicos, October 10, 2017 – Providenciales – Canada is calling the recovery of the TCI tourism industry, ‘strong and speedy’ and that is good news for the Turks and Caicos in the second largest visitor market to the islands.   TravelWeek, online is reporting electricity is restored, water is restored and that work is on tirelessly to address the pending issues.

The Tourism Minister, Ralph Higgs is quoted in the report saying that scheduled off season maintenance of resorts and hurricane repairs are on track for reopening in line with the coming high season.    Among the resorts welcoming guests are:  The Seven Stars, Atrium, Caribbean Paradise Inn, Grace Bay Suites, The Sands and the Somerset.

There have been resort openings within the past week too, including Windsong, Shore Club, The Palms, Regent Grand, Grace Bay Club, West Bay Club, Villa Del Mar, the Venetian, the Tuscany and Reef Residences.    Seven other resorts are due for openings this month, October: Amanyara, Coral Gardens, Ocean Club West, Blue Haven, Beach House and Gansevoort.

The article which was published last week also features a report on the British Virgin Islands, a fellow UK overseas territory which also took a beating in historic Hurricane Irma.   The BVI is however, unable to give the kind of report as is the Turks and Caicos – with assessments reportedly still ongoing on the island; damages were said to be over $290m for BVI.    TCI Minister Higgs said the tourism product will continue to evolve to be more creative and innovative.

A number of popular hang outs and shops were also highlighted in the article as open including IGA Gourmet, Regent Village, Fresh Catch, Mango Reef, Danny Buoys and Coco Bistro.