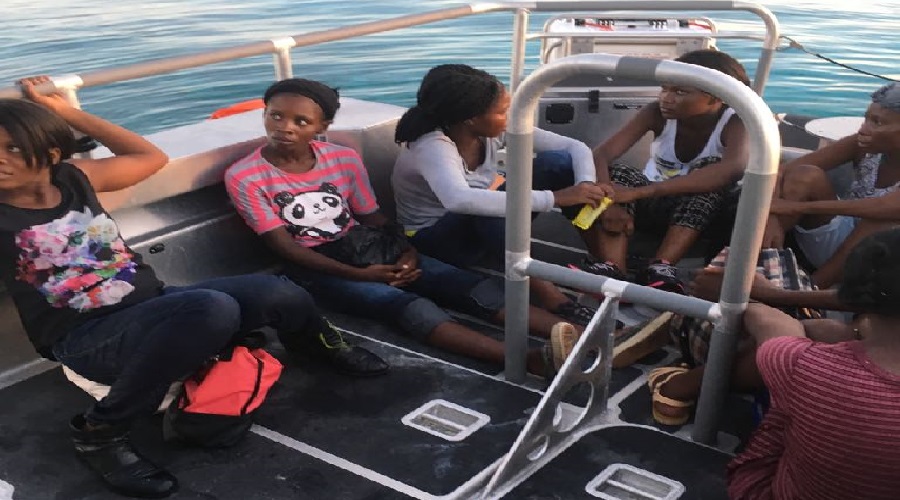 #TurksandCaicos, October 17, 2017 – Providenciales – Before 5pm yesterday, a new group of illegal Haitian migrants were hauled into Providenciales after being found by authorities in the area of French Cay.    #MagneticMedia is informed that there were 73 illegals in all; 12 females and 61 males in this group. 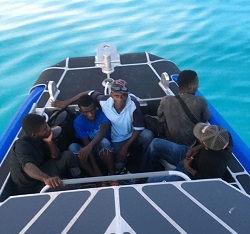 Questions arise now about the effect the withdrawal of UN Peace Keepers on Sunday from nearby Haiti will have on the stability of the country.  MINUSTAH had seen almost 5,000 soldiers on the ground to help the country challenged politically, economically and socially.   While the mission to stabilize Haiti has been plagued with and found guilty of extremely serious offences including wrongful shootings, sexual exploitation of children and a Cholera outbreak that killed 10,000 Haitians and infected nearly a million others; it is believed the mission did a lot of good too.

President of Haiti, Jonvenel Moise in a recent speech at the United Nations General Assembly held in mid-September, asked the UN to remove Haiti from Chapter 7, saying his country is not a threat to regional security.    President Moise also vows that there will be no need to have peace keeping soldiers return to Haiti.