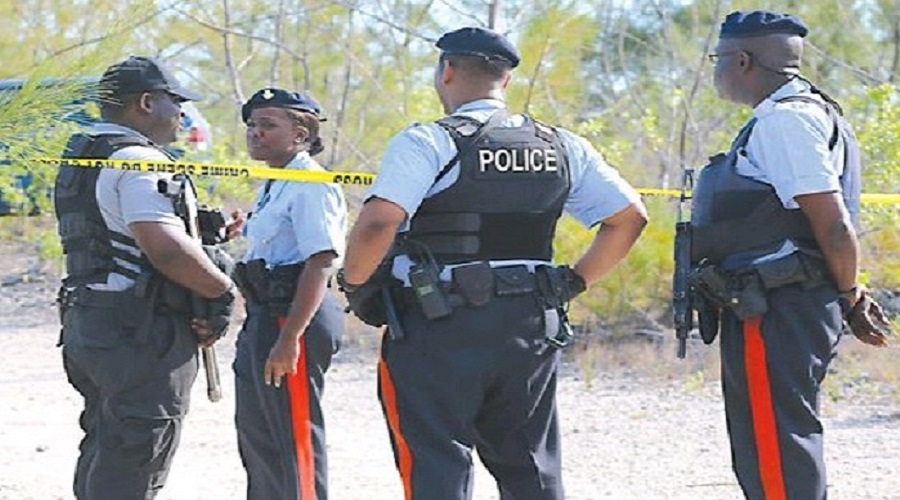 #Bahamas, October 19, 2017 – Nassau – A home on Savanna Close, which his off Market Street is where Police say they uncovered a stash of marijuana and now two men and two women are arrested.   The search happened around 9am Tuesday and 20 pounds of marijuana was found.   The next day, two males were arrested in connection to a gun found by police at residence on Deveaux Street, also off Market Street.   A Smith and Wesson .32 pistol and 14 rounds of ammunition were confiscated from the site by detectives.

Also from police, news that efforts have seen 20 people arrested over two days.   Among the crimes alleged to have been committed by those taken in are:  armed robbery, stealing, outstanding court warrants, drug possession and murder.