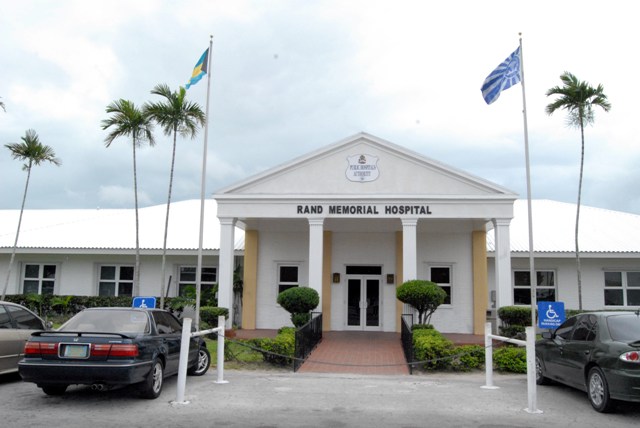 Bahamas, September 6th, 2017 – Grand Bahama – Grand Bahama Islanders are revved up in the face of this ferocious category five Hurricane Irma and we have received reports that the former Government, PLP is under fire from vendors who say they were not paid for work done during the election campaign season and that right now, they could use that money to prepare for the hurricane.

Social activist, Navardo Saunders is at it too and is now calling on Minister of Health, Dr Duane Sands to help his grandmother who was yesterday turned down by the Rand Memorial Hospital, he says, due to a lack of beds at the facility. Saunders says his ‘grammy’ is frail, with tubes sometimes hooked up to her body and suffering from Cancer.  He chided the hospital for building a new cafeteria when there are beds desperately needed.  Saunders, vehemently points out that the fishing Hole Road bridge is incomplete, which means the western end of the island will be cut off once the Hawksbill Creek swells.

Saunders went live on Facebook yesterday and threatened all of the MPs of Grand Bahama and the Minister that if something were to happen to his 83 year old Grandmother, it would not be pretty.  At least one person, after viewing the video commented that the problem exposes that Freeport is in dire need of a hospice.