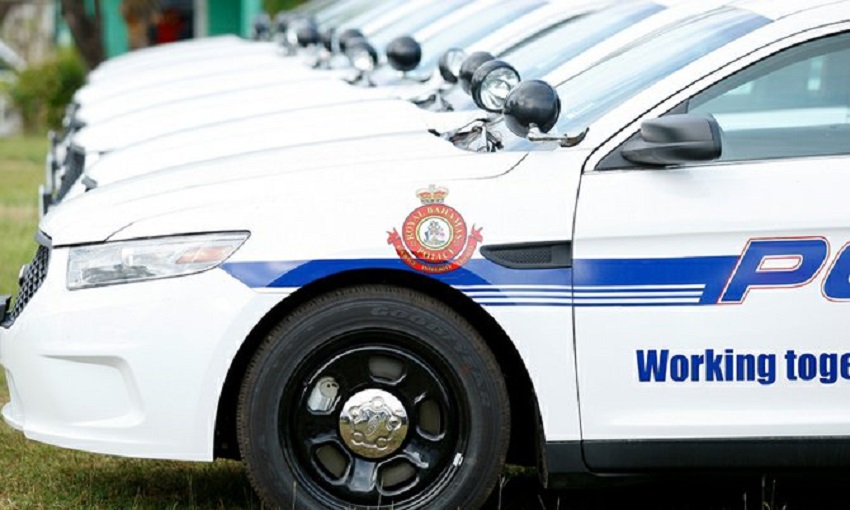 Reports are that shortly after 5:30pm, Drug Enforcement Unit officers acting on intelligence executed a search warrant on a home located at Collins Drive, Faith Gardens and uncovered a Smith and Wesson Pistol containing a magazine with 11 rounds of ammunition. Two adult males and two adult females occupants of the home were subsequently taken into custody.

This seizure brings to five (5) the number of illegal firearms removed from our communities in the past 24 hours.

Reports are that shortly before 3:00pm, a team of officers assigned to the Selective Enforcement Team acting on information conducted a search of a bushy area off Foxdale, where they uncovered just over two pounds of marijuana.

No one was arrested for this seizure.

Police are searching for two male suspects responsible a shooting incident that has left a male detained in hospital on Sunday 17th September 2017.

According to reports, shortly before 6:00pm, two males were driving in a vehicle on Ida Street when they were approached by two male occupants of a gray Chrysler vehicle armed with a handgun, who shot one of at them before speeding off. The victim was taken to hospital where he remains in serious condition.