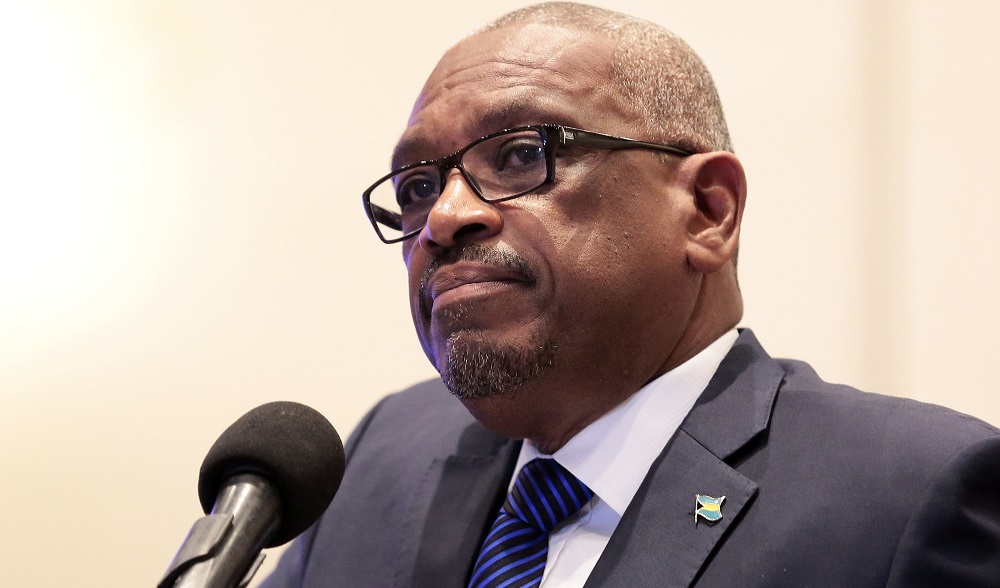 #Bahamas, August 9, 2017 – Nassau – A privilege and a public trust, not an entitlement and it is  stewardship given by the Bahamian people; it was the over arching theme of the message coming today from Bahamas Prime Minister, Dr. Hon Hubert Minnis.   PM Minnis was speaking at the Opening of the Orientation for Parliamentarians, at the Grand Hyatt, held at Baha Mar.

In a message promoting service to the people as top of mind and mainly the focus, the country’s leader gave insight into how he is governing his administration which has now been in office a full quarter.

“I remind my Ministers, that our job is to set policies, and not to try to be the chief administrator of their respective Ministries.  We must remember as ministers, not to overly politicize our ministries.  A civil servant, whether they are PLP, FNM, DNA or non affiliated who intends to be loyal to the government of the day, should be allowed to do their work and receive their promotions.  I do not want competent public officers sidelined or transferred  just because they may not be a member of the governing party.  I intend to be a different Prime Minister where meritocracy and performance will be the ORDER OF THE DAY.”

The new Prime Minister hastened to add that obstruction from public sector workers due to party politics will also not be accepted.    PM Minnis warned against what he called, bureaucratic inertia as his administration aims to move the country forward with a new flair and use some business strategies for improvements in governing.    He talked about simplifying systems.

“I’ve seen even more clearly how various processes can be simplified.  This includes timely responses to the public, the simplification of various basic forums,  and better communications by public officers to the general public.   A good deal of information held by government should be regularly be made public, especially in the internet age.” 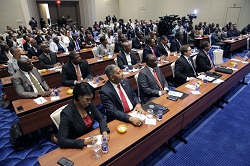 “To help assist the dis-advancement, all individuals FAS and upward, would be engaged in continuous education again, at the expense of the government.”

There was applause for the announcement and the PM said it is his belief that Permanent Secretaries could and should leave the public sector to become the private sector’s CEOs, Presidents and Senior Managers.    There was focus on a long term dream of his Administration.

“It is our view, that in about ten to twenty years, all CEOs, Senior Managers and Presidents within any company in this Bahamas, should and will be managed by Bahamians.”

The country’s leader discouraged the hoarding of information, encouraged a spirit of trust and thanked the public sector staff at the orientation for their dedicated service to The Bahamas.