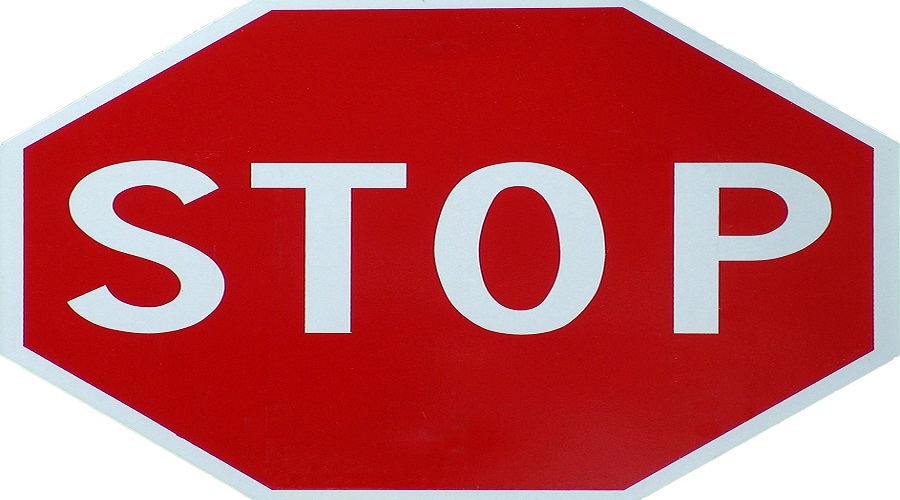 #TurksandCaicos, August 29, 2017 – Providenciales – A three day maximum turn-around is now promised at the Department of Road safety for licensing of individuals and vehicles.    The illegal immigration crackdown has brought increased vigilance by law enforcers on the streets and less jitneys in operation.

The #illegaltaxicabs are often driven by undocumented residents using unlicensed cars.    The Department is reminding that it is illegal though for any driver to be unlicensed and it is illegal for vehicles to be unlicensed.    It was explained that renewals are being returned within the same day, if the documents are turned in for processing in the morning.

Motorists who had already applied and paid for, but did not receive their licenses are also asked to head into the officers to collect.