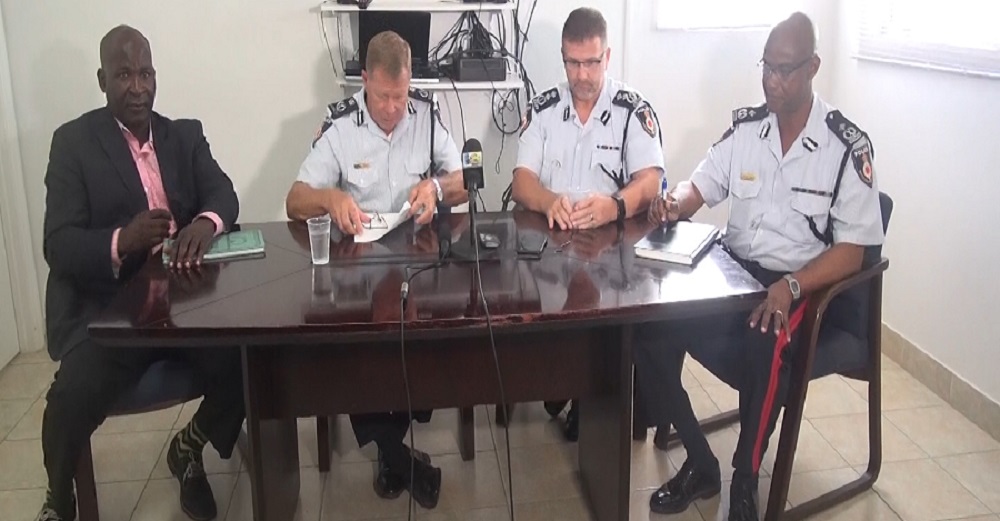 Turks and Caicos, July 28, 2017 – Providenciales – Robberies in the Turks and Caicos are up a whopping 220% even as Police today revealed a dip in crimes overall for the first fiscal quarter, April, May and June.

Again, the raw figures of crimes committed within the country were not provided.   Instead, Police gave a synopsis in a media statement following their press conference held today at the Provo Police Headquarters.

“From the month of April to June there were 585 crimes reported, and compared to last year for the same three month period there were 676 reports; therefore a 15% decrease or 91 less crimes reported across all islands.   For the same period Burglaries are down 56% -209 reported last year compare to 92 reported this year or 117 less burglary reports.” 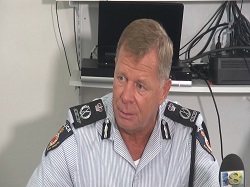 Due to the prevalence of crime, and the emotional outrage of residents often expressed on social, mobile and traditional media… it will not be surprising if residents resist the report of a decline.

Still, the Commissioner, flanked by senior officers shared the sharp spikes, including drug arrests, which are up by 110%, from 10 arrests last year to 21 arrests for the first three months of this financial year in 2017; arrests for possession of drugs with intent to supply up 200%, in 2016 there were two people arrested for the crime, this year so far, there have been six arrests of alleged drug peddlers.

Not surprising either in this report from the Royal Turks and Caicos Islands Police, that there is a surge in the use of guns in crimes.   “Forty-four of these robberies involved the use of a firearm by one or more persons.   When included in overall firearm offences for the three months period we have an increase of 158% or a total of 41 more firearm related offences, that is from 26 reported last year to 67 so far this year.”

The first quarter report on major crimes against individuals was new as Commissioner James Smith has decided that he will update the general public, with the crime statistics more frequently than the previous once per year.