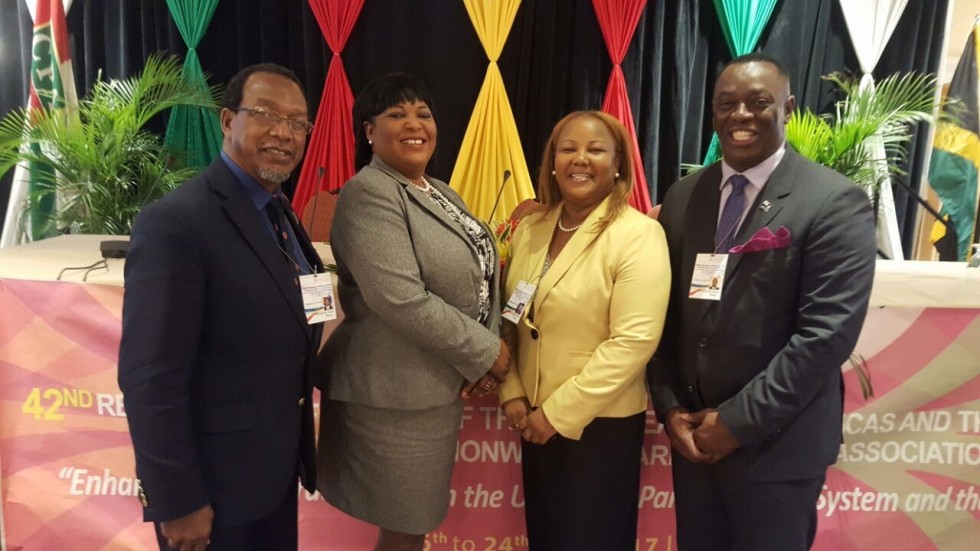 Turks and Caicos, July 11th 2017 : The Turks and Caicos Islands are being used as a model for other democracies in the region to emulate, because of its inclusion of women parliamentarians and its recent election of a female Premier. The TCI came in for praise during the 42nd Regional Commonwealth Parliamentary Association Conference of the Caribbean held in Basseterre last month.

The association says the inclusion of the number of females in parliament leadership roles and capacities represents a “mature democratic approach”.

Earlier in June, the 11th Annual Meeting and conference themed, “Next Steps in Strategizing for Women’s Leadership in the Caribbean Political Space”, spoke to the preparation, training and involvement in front line Politics for women and how the Region and how the Commonwealth can assist in giving women the leverage to overcome Political Barriers that normally hinder them from ascending to top positions within Party Politics, and even plateauing to senior positions. Focus is given on providing the opportunity to canvas or run for political office, and erase gender. Conference  themes centered around  addressing the importance of engendering positive perceptions of Parliaments and Parliamentarians, and the negative and positive effects the Media forged in enhancing Parliamentary democracy, a topic House Speaker, Dwayne Taylor was present and spoke to the topic. The Turks and Caicos Islands was also nominated as a member of the Regional Executive Committee which joins in the executive decision making for the region on Parliamentary Matters.