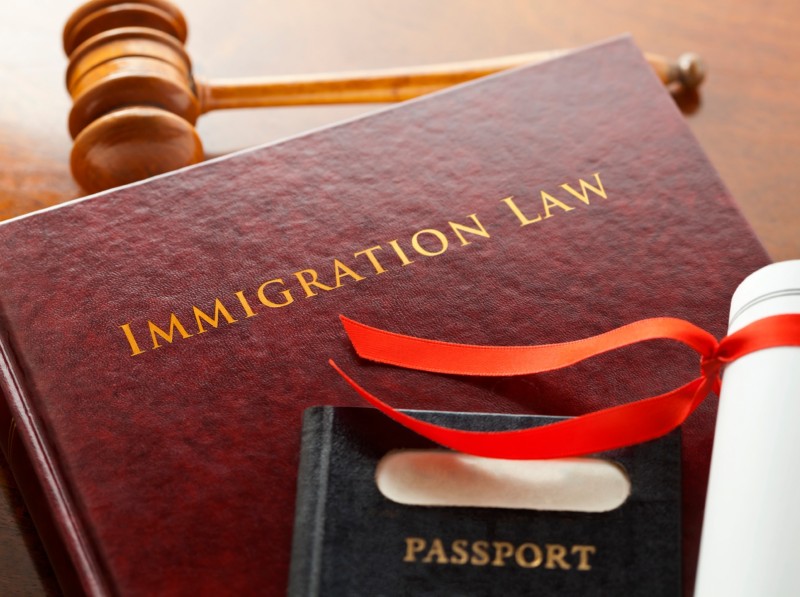 Turks and Caicos, Providenciales, June 14th 2017: Mehul Solanki’s case of unfair, biased treatment at the Detention Centre is not the first of its kind for the TCI.  In this report, we take a look at the basic rights outlined for Detainees under the International Migration Law as set by the United Nations Human Rights Office of the Commissioner.

According to the International Migration Law’s General Principles, “Detention must be ordered and approved by a judge and subject to automatic regular judicial review in each individual case”, and they must have access to legal counsel.

Solanki claims that he had no opportunity at either a court hearing or a judgement. 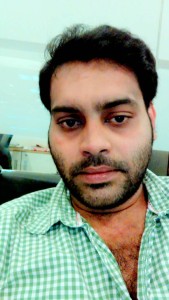 Solanki says the center failed to live up to decent conditions, putting his health at risk on at least two occasions and his safety was compromised with theft of his belongings which were stolen despite reportedly being in the possession of Immigration authorities.

The law adds that detainees have a right to be “Release on bail, bond or surety” under Section IV (3e). This type of measure requires the pledge of a sum of money in order to ensure the individual’s appearance at an official appointment or hearing, organized in the context of processing the case of a migrant by competent authorities.

Section 6.3 adds that Long-term residents or migrants whose situation in the country becomes irregular and who are consequently subject to expulsion should not be detained.

Solanki says he was resident in TCI for three years and had only gone to authorities to report a missing or stolen passport when he was detained.

The law explains that it is “totally unacceptable that legal long-term immigrants who have been sentenced to expulsion are held in prison while awaiting expulsion.”

In Mehul Solanki’s case, he had no travel documents and had to wait for them to be issued by his home country.  However, he claims this process was gravely slowed down by the detaining authorities here in Turks and Caicos.

The Turks and Caicos as a British overseas territories is subject to all UN conventions.