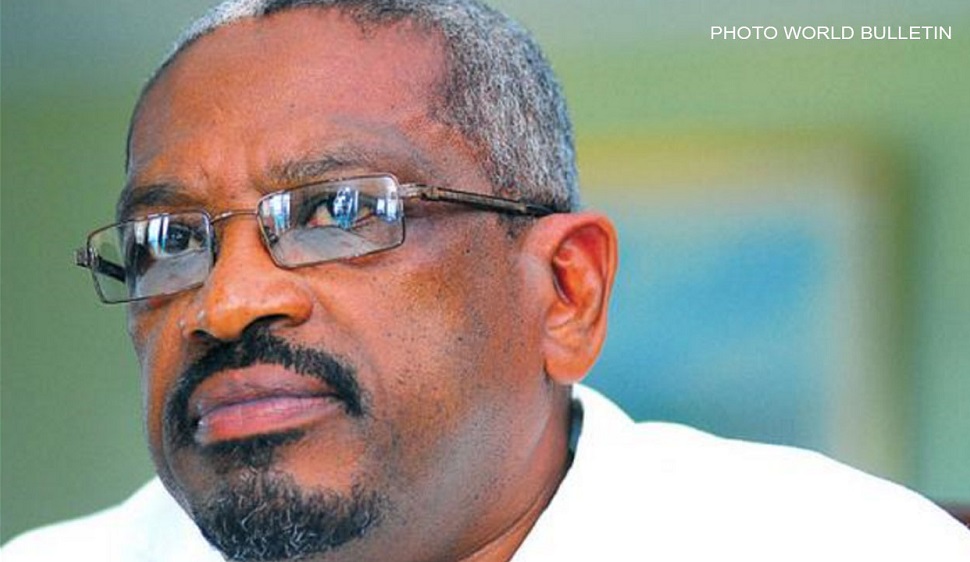 Bahamas, June 22, 2017 – Nassau – Bahamas Prime Minister Hubert Minnis has called for several legal probes now into suspect money matters uncovered in the six weeks that the FNM has been in office.    Among them, a contract for so called specialized clean up of BPL on Blue Hill Road and at Clifton Pier to the tune of over $1.85M.   He said the contract, which started in March 2013 to March 2017 went to PLP National Chairman emeritus, Errington ‘Minky’ Isaacs without any evidence of a bid for the job.

Minnis, during his budget contribution on Wednesday night listed a rash of payments  to a brokerage company, which he said was, ‘a Fitzgerald Brokerage for customs brokerage’ that was worth, $923,707.75 a year for services to Bahamas Power and Light Ltd, formerly the Bahamas Electricity Corporation.   The country leader also questions why a 2016 Inter American Development Bank meeting cost The Bahamas $18M.

The PM said $18M was transferred into an account from which payments were made between October 21, 2015 to April 2017.    “We are investigating how these funds are being paid, who authorized these payments and who are the beneficiaries of these payments.”  Dr Minnis said.

Add to this, nearly 800 people were hired into the public service between December and May, including a day before the General Elections and their salaries cumulatively will cost the country, some $14m.   Prime Minister labeled it irresponsible as it took place with little regard of where salaries would come from.