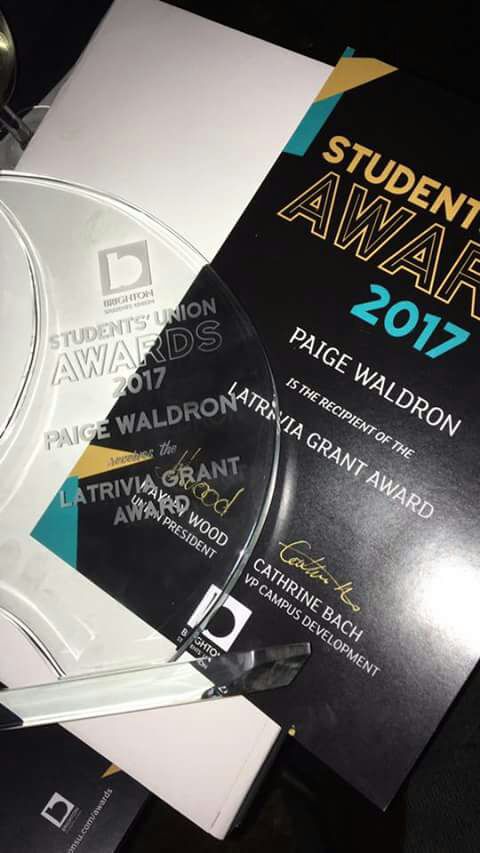 Turkss and Caicos, June 12, 2017 – Providenciales – Latrivia Grant, Former Turks and Caicos Islands student of Brighton University has been honoured with a prestigious award, in her name, at the University.

The late daughter of Tracey Ewing-Hurddle and Albert Grant Jr. was a student of Event Planning and Hospitality studies at Brighton.

The Student Union created the Latrivia Grant Award, which is aimed at commemorating the hard work and commitment Latrivia executed to the union and fellow students, and the charisma she radiated. The awardee of the Latrivia Grant Award must reflect a similar level of dedication, diligence and conscientiousness that Latrivia put at the heart of everything she did. This year’s award ceremony was held earlier this week.
Latrivia passed away at 22 years of age on December 23, 2016. 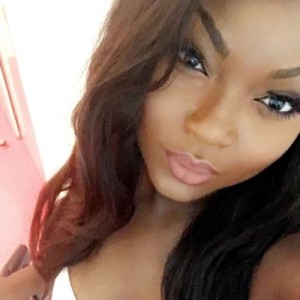