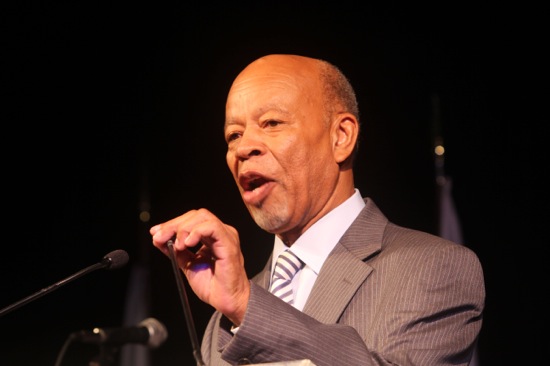 D’Aguilar alleged that under the Christie administration NAD gave a large discount to Lynden Pindling International Airport tenant due to political connections. The tenant in question is PatMor.

McKinney said he totally disagreed with the Minister’s statements and characterization of him and had shared the information to clear any issues regarding his resignation and actions as a Board member. In response, to McKinney’s revelations, D’Aguilar told the media he is not budging on his statements.

Last week, McKinney released emails related to the PatMor matter as well as his resignation letter. According to McKinney, when the Board took office in 2012 PatMor had an arrears of $1.2 million. PatMor had complained about the rent being too high and filed a grievance. After the grievance was filed, PatMor and the NAD Board went in negotiations and hired an independent auditor. According to McKinney, PatMor’s rent was significantly higher than other tenants for no reason and the $1.2 million was eventually written off on the auditor’s recommendation.