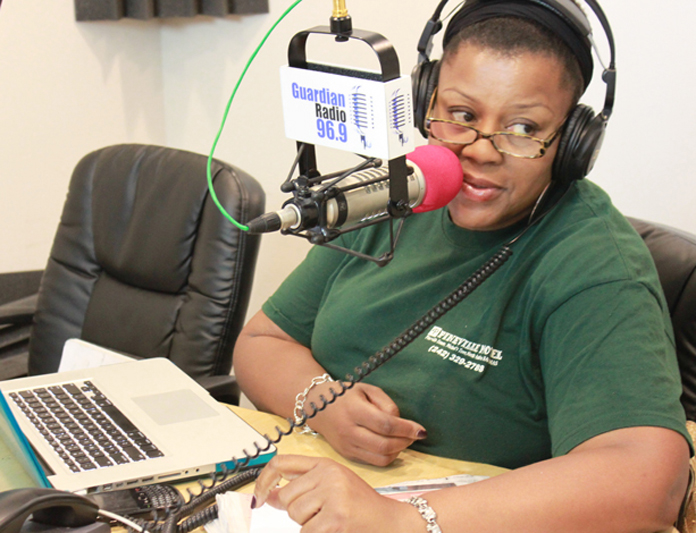 Bahamas, June 21, 2017 – Nassau – A petition has been started by Chrissy Love, famous media personality in The Bahamas, for the parliamentary pensions of Former Prime Minister Perry Christie and PLP cabinet members to be cut.

Love revealed that she started the petition following reports and allegations of theft in the Christie Administration.

“The Bahamas is a small island nation that has suffered the virulent scourge of the PLP– a political virus that has sought to damage this wonderful country”, her website stated.

Chrissy Love has worked in Bahamian radio and television for over two decades and is known for her vociferous public persona. Her most recent CHRISSY LOVE LIVE! is live on weekdays between 2pm-4pm on Facebook, YouTube, Soundcloud and iTunes.

Below is the link to the petition: