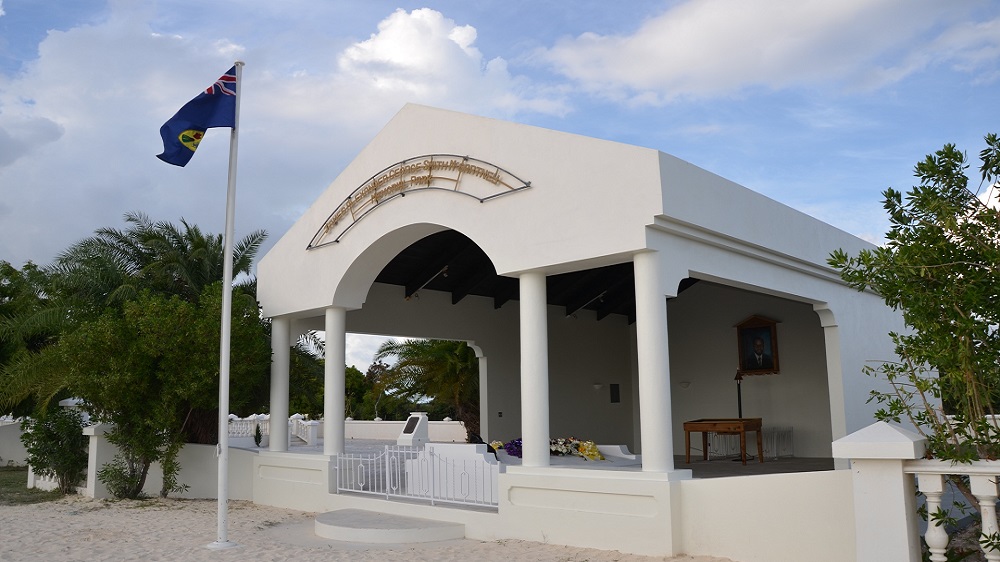 Turks and Caicos, May 30, 2017 – Grand Turk – On National Heroes Day, the day that he actually, officially established into law, the now leader of the Opposition PNP, Washington Misick opted to deliver a string of distasteful and rude remarks in his address to remember the country’s only National Hero, Rt Excellent JAGS McCartney.

Misick, in remarks which he did not deliver himself said JAGS was no saint, that he his love of women was legendary and that he had his own share of domestic issues.

While Misick and others defend the comments as honesty and not so bad, many found the reference to JAGS as a womanizer with domestic issues, distasteful despite arguments about context.

Magnetic Media expressed as much in a editorial styled piece posted online.  Our point was that the references were irrelevant to the National Hero’s political and social accomplishments and unnecessary characterizations said amidst his family, including his widow, children and grand children.

Still, Hon Washington Misick says anyone who views the remarks as anything but complimentary to Hon McCartney’s memory would have to be a hater or a moron.  A former Chief Minister himself, the fifth all island elected member listed great leaders with faults.

However, we clarify to those following the online chatter, that it is not a criticism about truth or facts being communicated but about the appropriateness and timing due to the occasion.