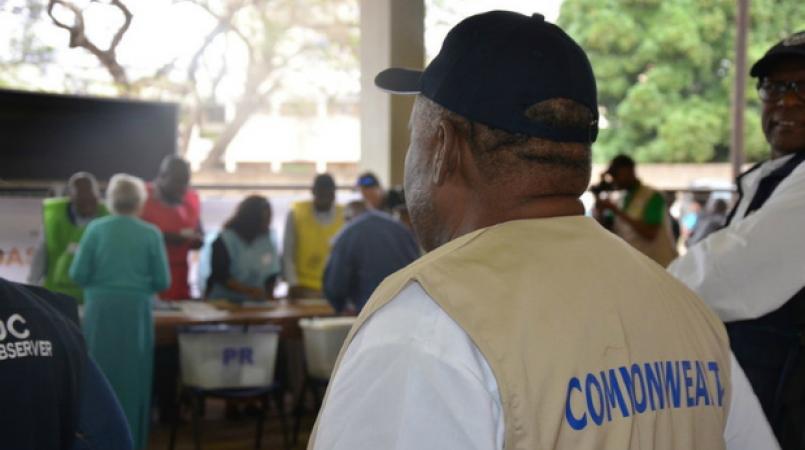 Cayman Islands, May 1st 2017: A team of Commonwealth Election observers will be present in the Cayman Islands to oversee the electoral process in its upcoming polls on May 24th.

The Governor’s office confirmed that the Commonwealth Parliamentary Association (CPA) election experts will monitor the political campaigning, electoral administration, polling, counting, tabulation and post-election complaints or appeals for the 2017 poll. While its voter registration has already closed off, a team is expected to examine retrospectively its accessibility to register prior to the polls.

Supervisor of the elections, Wesley Howell says his team welcomes the observation team, following what he says are “the changes to Cayman’s electoral system which make the mission particularly relevant to ensure independent scrutiny of the process.” Changes are said to involve clarification of voter eligibility based on duration of residence on the Islands.

In 2013, the CPA also sent an observer mission to the Cayman Islands. This year the mission will be jointly funded by the United Kingdom and Cayman Islands Governments.