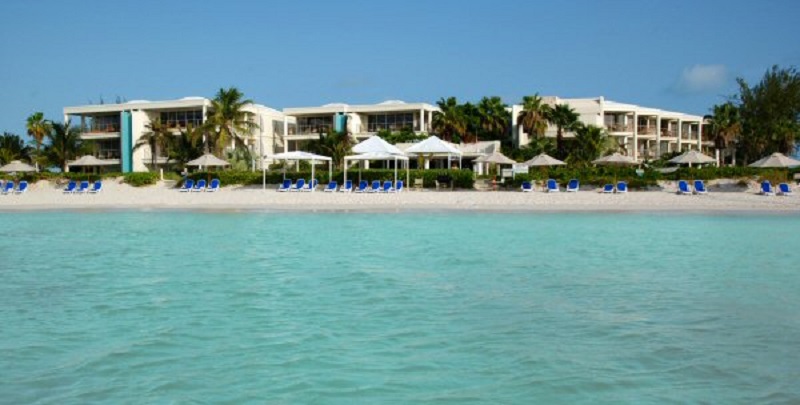 Turks and Caicos, May 22, 2017 – Providenciales – Tragically, a male tourist believed to be in 50s drowned at Coral Gardens Beach on Thursday here in Providenciales… but it was the handling of the situation by emergency responders which is again attracting scathing rebuke.

One woman called the response of both Police and the Emergency Medical Team ‘horrific’. “My fiancé said babes you need to go and help them because it was like awful total chaos.”

The complaints are many, we are told, because the scenario unraveled on a beach filled with tourists who listed to Magnetic Media that they were outraged that it took 30 minutes for EMT help to arrive, that Police came only about eight minutes before them and that those officers were more concerned with taking witness statements than they were about the man lying unconscious on the beach.

The guests said to Magnetic Media that when the EMT arrived the, female worker did not want to walk down to the beach and the lifesaving defibrillator could not be used because the battery was dead.

Amazingly, we are told the EMT worker asked the tourists to bring the unconscious man up to her.

“The girl, the EMT refused to go on the beach.”

“They said bring the body up here, they didn’t want to come on the beach.”

Guests, who have skills in first aid and resuscitation, sprang into action and they now promise they will write the health minister detailing the situation.

Health & Minster Edwin Astwood has been alerted too by Magnetic Media, he said an investigation will have to be launched into what happened.