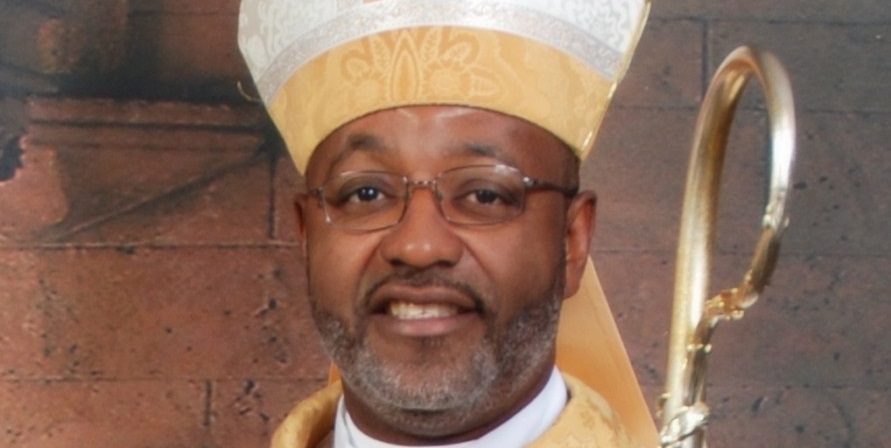 As we celebrate another Easter, we note that, at its core, Easter is about a deep love that God the Father has for human beings.  God gave His Son to live, to preach, to teach, to die, to rise again and to ascend to His Father to bring us all into a new relationship with the Heavenly Father.  St. John writes (3:16) that “God so LOVED the world that He gave His only Son.”  It is an enduring love that has implications far beyond the date of the event.

Jesus’ dying conquered sin and death and their power over us, allowing us to have forgiveness, newness of life and a constant chance to start over whenever we stumble.  Paul writes that “God showed His great love for us in that while we were sinners, Christ died for us” (Romans 5:8).  The Resurrection is the high point of a relationship and an intention that God had for his children.  God gave His only Son for us even though we did not ASK FOR IT or DESERVE IT or REALIZE that we needed it.

This is the true nature of love, and it is symbolic of human life itself.  Let us examine the three parts of God’s loving intention:

Many of us have benefitted from things that we did not actually ask for:  the kindness of a total stranger, the help of a co-worker or relative who anticipates our circumstances and does something to help us before we can ask him/her to.  Have we ever heard the famous words,  “Don’t worry.  I already have that covered!”

A man I once met told me his story.  In his younger days, he had no time for his family and was always gone, busy doing this or that, involved in all sorts of things.  He had been involved in alcohol and drug abuse, and in infidelity to the point of neglect and even abuse of his family.  His wife had to struggle and carry the full load of maintaining and sustaining the family.  His children resented this deeply and were bitter, and even hostile toward him.  Now, in the middle of his life, he is mature and wiser, a changed man who has reordered his priorities dramatically.  His children, now adults with their own children, are COMPLETELY devoted to him.  You could not tell that there were twenty years of “Hell” in their family life.

This fellow is “eternally” grateful.  He told me that he DOES NOT deserve their devotion, their love and forgiveness.  Yes, indeed, he is still struggling to forgive himself for those years of neglect. Every one of us has received something that we felt that we did not deserve.

In a home a child is subjected to certain rules and procedures.  When a student goes to university to prepare for a career or when an employee begins a new job “at the bottom of the ladder”, he/she has to be given the basic training, has to be taken through the ropes – and I mean this in its most positive and constructive sense.  Sometimes that child, student or employee has to do things that he/she does not understand, that he/she does not want to do, that he/she considers to be a waste of time or that seems to have no connection to the goal.  However, the parent, the teacher, the trained professional and the supervisor know why the subordinate has to learn certain things and why things ought to be done a certain way.  Often the subordinate does not know what he/she needs to learn or that he/she needs to do things a certain way to ensure wellbeing and full potential in the future.

All of us benefit from the fact that many people in our lives did things for us, the usefulness or value of which – the simple necessity for which – we had NO CONCEPTION of at the time.  Only now that we are older, or that some time has passed, do we appreciate it, and thank those people again and again and again and again.   I know that I had often told my mother, my teachers and mentors that I cannot thank them enough for this or that.

At the time of Jesus’ life the human race could never imagine what it is that He came to bring.  Now we know, and we thank the Heavenly Father for this great Feast of the Resurrection which we celebrate.

Dr. James Allan Frances wrote the original version of a poem in 1926 that tells a powerful story of the surpassing value and world-changing nature of Jesus’ life.  Here is the poem:

A child is born in an obscure village. [His parents are peasant people.]  He is brought up in another obscure village. He works in a carpenter shop until he is thirty, and then for three brief years is an itinerant preacher, proclaiming a message and living a life. He never writes a book. He never holds an office. He never raises an army. He never has a family of his own. He never owns a home. He never goes to college. He never travels two hundred miles from the place where he was born. He gathers a little group of friends about him and teaches them his way of life. While still a young man, the tide of popular feeling turns against him. One denies him; another betrays him. He is turned over to his enemies. He goes through the mockery of a trial; he is nailed to a cross between two thieves, and when dead is laid in a borrowed grave by the kindness of a friend.

Those are the facts of his human life. He rises from the dead. Today we look back across nineteen hundred years and ask, What kind of trail has he left across the centuries? When we try to sum up his influence, all the armies that ever marched, all the parliaments that ever sat, all the kings that ever reigned are absolutely [insignificant] in their influence on mankind compared with that of this one solitary life…

May God’s love for us inspire you this year and always.

My family joins me in wishing you and yours a happy and meaningful Easter season.