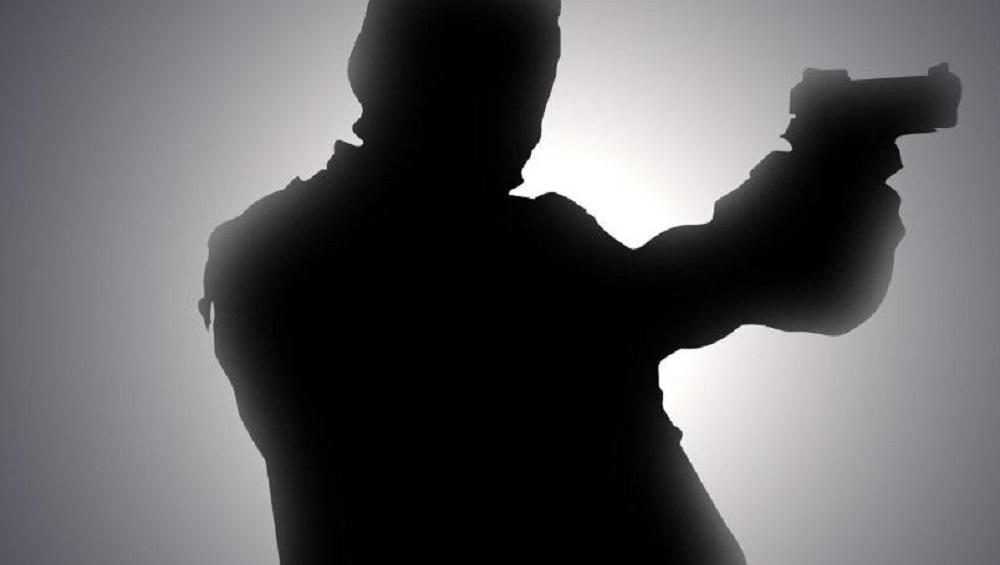 Turks and Caicos, April 22, 2017 – Providenciales – Another armed robbery of a woman, this time as she arrived home on her doorstep.  A lone gunman using his shirt to hide his face is described as the suspect.  The man pointed a gun at the woman – she does not recall hearing his command as he pushed her to the ground where he then stood over her and pointed the gun at her. In fear she covered her face with her hands, and that is when he snatched her handbag and ran off.  The woman was unharmed but is very shaken by the ordeal.

It happened at apartments in Blue Hills on Millennium Highway, not too far away from the FortisTCI substation.