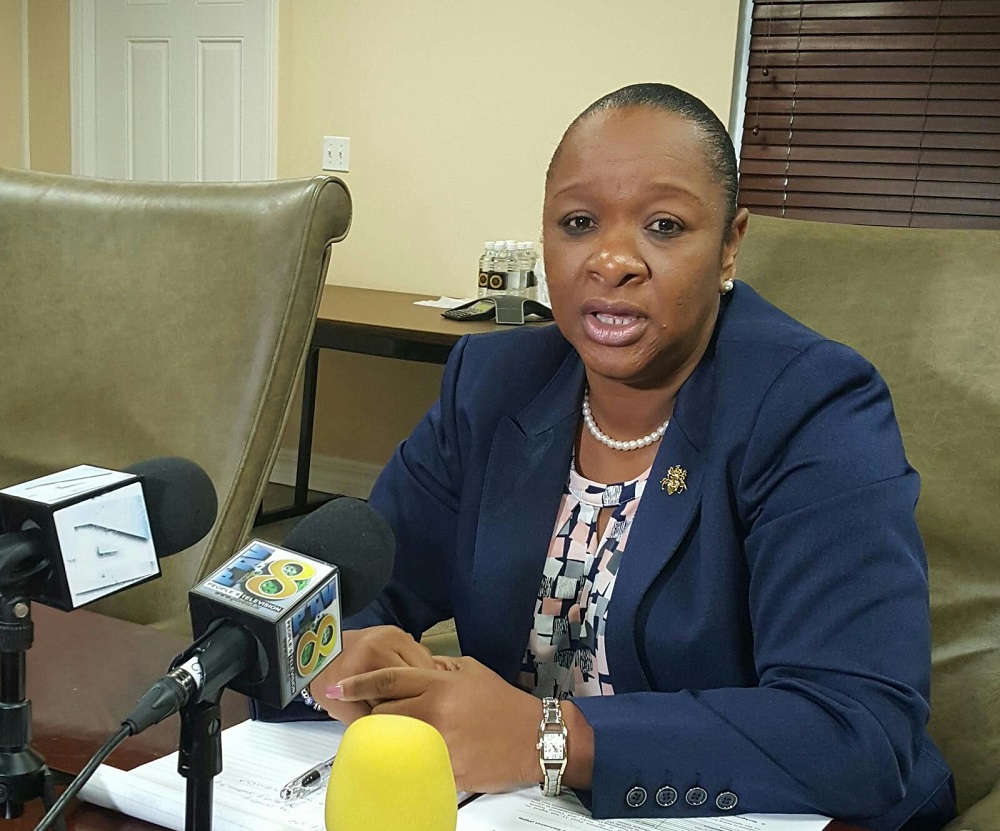 Turks and Caicos, March 21, 2017 – Providenciales – A Brexit survey today revealed that the people of the UK want to continue free trade in the European Union but not free movement of labour.   The progress of a British exit from the European Union is being shaped by the day and that is why for the TCI and other British overseas territories, there is ambiguity. 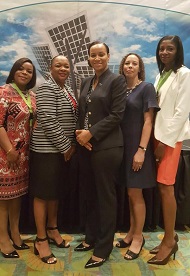 Recently Premier Sharlene Robinson addressed media on the matter and said vagueness on how the United Kingdom will transition out of the European Union and where it places the TCI is nothing short of an uncomfortable position.   The Premier and Finance Minister is recently returned from a European Union funding conference held in Aruba.

The TCI may actually lose millions in funding if the UK does not decide to pick up where the EU left off. The Finance Minister was a part of a delegation which also included Deputy Governor, Anya Williams and which ended with the TCI being named Chair of the Overseas Countries and Territories Association.

The Premier touched on some areas of concern. “With the British passport we are able to move through European Union member countries,  that is a dialogue to happen, as well as the EU funding that we receive.  What you will get from this government is that we will look at what budget support we will be losing, if in fact the UK doesn’t fund it directly to us.  What I would have learned is that the UK itself had been supporting the EU with four billion a year, so direct support to the UK Overseas Territories shouldn’t hurt them at all.”

The EDF 11, which is not under threat by Brexit, was signed by the Deputy Governor and Premier while in Aruba and means $14.6 million Euros or about $18.3 million dollars earmarked to Education; the first draw down is $3 million in December and will go toward a new school in Provo.  “The ratio of student to teachers is unmanageable, and we have to really, if we’re going to change Turks and Caicos, we can’t leave any child behind.  So those certainly those moneys will go to the building of  a new primary school here in Providenciales,  it will go towards the general programme enhancing quality of Secondary Education curriculum especially with the use of IT technology, it will also go towards qualifying our primary school teachers, additional training in that area to improve the response of the education offer to the labour market demand.”

Money from EDF 11 will also support tailored educational curriculums and technical and vocational training development, both of which are touted projects of the PDM.