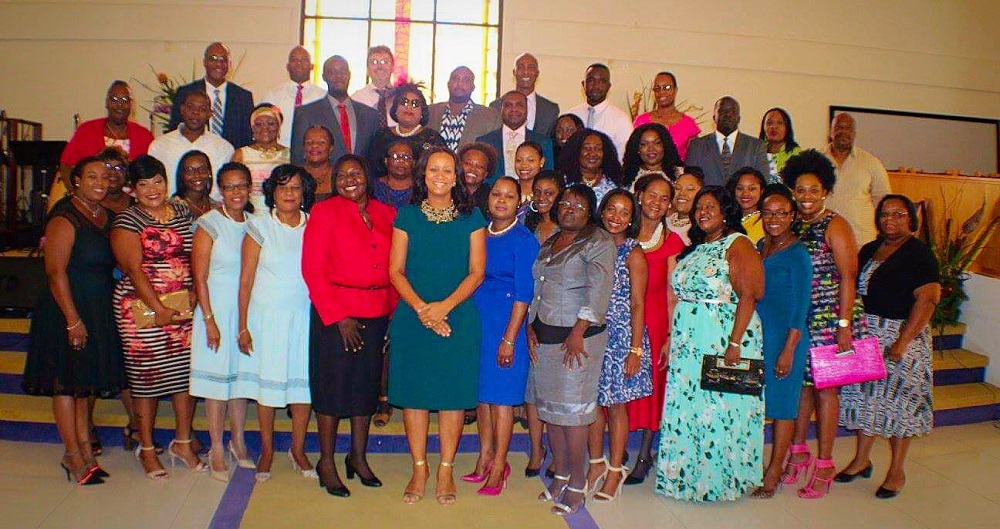 Turks and Caicos, March 27, 2017 – Providenciales – A new Administration for the country and perhaps that translates to new roles for some government employees including Permanent Secretaries, deputies and directors.    The Office of the Deputy Governor, which heads the Civil Service has made some changes for a shake up in the technocrats of the government ministries and leaders’ offices.

The director of the Governor’s Office remains James Astwood… the new director of the Office of the Premier is Ronlee James, Althea Been has been made the Deputy Permanent Secretary of the Office of the Deputy Premier and Ministry of Border Control.  Tito Lightbourne will serve as the director of the DGs office, while the Ministry of Finance will see its leadership team stay the same; Athenee Harvey-Basden is the Permanent Secretary, and Arthur Been and Shonia Been are the deputies there.  Susan Malcolm is now at Border Control, her deputy is Sharon Taylor.

Now the former PS of Border Control, Clara Gardiner is at Home Affairs with Russell Cox who is moved from Education and Bridget Newman is a second deputy at that ministry.   When it comes to Housing, Infrastructure and Planning, Ian Astwood is newly appointed as the Permanent Secretary with Desmond Wilson as the deputy; Cheryl Ann Jones is no longer at Education but will work in the Ministry of Tourism, Culture and Environment with Michelle Gardiner, who is the deputy there.

Desiree Lewis is returned now at Health, Agriculture and Human Services as the Permanent Secretary and Tamera Robinson remains the Deputy PS of the Ministry of Health.  The Ministry of Education is now with Wesley Clerveaux as its Permanent Secretary, shifted from Health and his deputy is Amin McCartney who moves over from Tourism.  The new positions are effective in under a week on April 1, 2017.

You can read the Deputy Governor’s full press release when you like Magnetic Media Fanpage on Facebook.