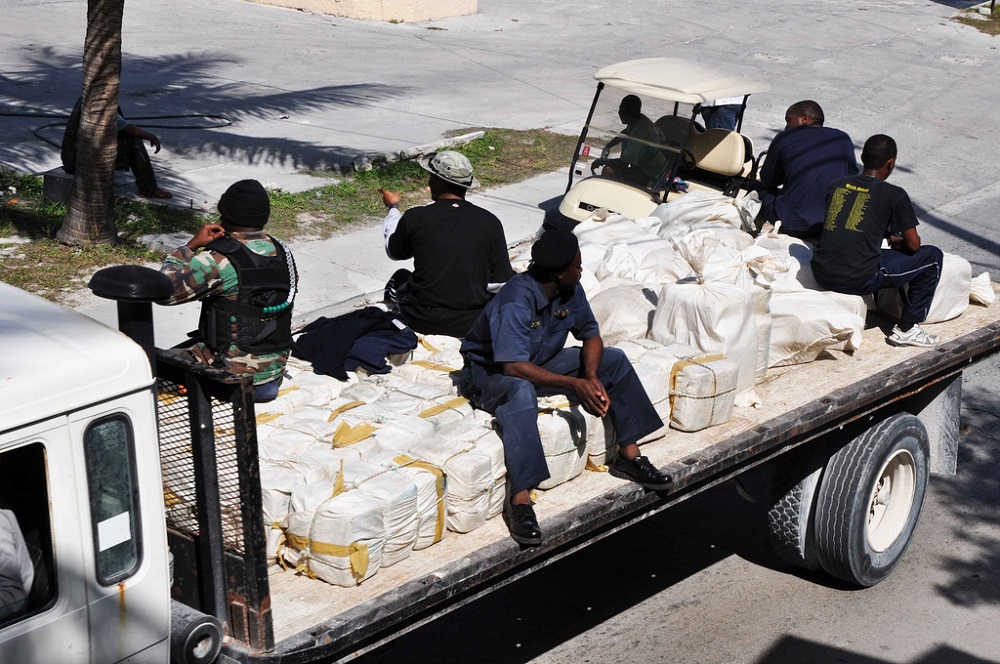 Turks and Caicos, March 14, 2017 – Providenciales  –  Bahamas Foreign Affairs Minister, Fred Mitchell was in the TCI last week and spoke one on one with Magnetic Media about his visit which was partly to support Bahamas striping securing the job to mark roadways in Grand Turk, but there was a meeting with country leaders about a myriad of issues including a looming possibility that the Trump Administration may cut funding to the US Coast Guard and what that would mean to Operation Bahamas and Turks and Caicos, aka, OPBAT.  Minister Mitchell said both countries are concerned.

“In the discussions with the Premier, there is a lot of concern in this country as there is in the Bahamas  about OPBAT and its future because there appears to be a draw back of resources in the United States.  And one of the things that happens, we find ourselves as countries in a kind of catch 22 with the U.S. accusing us of being conduits for drugs and illegal trafficking and smuggling and all the rest of it, but it’s really in their security interest, we are really paying the price for their security.” 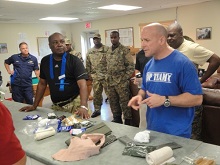 OPBAT was established since 1982 to counter wide-open cocaine smuggling from Columbia, it has since grown into the multi-faceted operation it is today where human and other resources are shared for rescues, illicit drugs, arms and human smuggling interdiction and support in disaster relief efforts.

A recent update on OPBAT revealed that there are 37 Coast Guard members and 21 DEA personnel devoted to the program.   Minister Mitchell said when it comes to what the Trump Administration will do, it is a wait and see situation, but also advised that the Bahamas nor the Caribbean is taking the matter lying down.

Already representation is made with the objective being to keep talking until the US understands that helping us means helping themselves when it comes to interdiction and border control.   “We’re waiting to see who will become the Assistant Secretary of State for the Western Hemisphere, because that’s the person who will really be the key point person in the State Department to deal with policies with the Caribbean.”  .