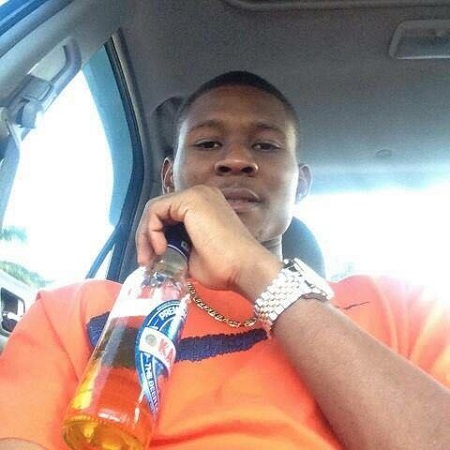 Nassau, Bahamas, February 13, 2017 – Twice this month, in the news, there has been alarm expressed and promise made about the inadequacy of the morgue in Nassau.  Over the weekend, there is new concern that the morgue is full of bodies still being processed as a result of deadly crime.   The information comes as the country grapples with five more killings over the weekend, five more Bahamian males snuffed out including a young teenaged-boy.

While Assistant Commissioner of Police, Stephen Dean, in speaking to media promised that the culprits would be caught and some suspects have been, and he informed that suspects would see court action today; focus is more on the loss of life and grief coming to so many families.
Murders and Manhunts is what the weekend looked like in the capital of the country, where the leading destination is called Paradise… and the surging problems, while said to be statistically down, are proving that indeed crime is not political because successive governments have drawn scathing reviews on getting a handle on the crime rate and recidivism.
The teenager was shot on Friday night on Dale Park in Peardale.  Two men shot at a night club on Saturday morning, one died on the scene on East and Lewis Streets.  Two men shot at a party on Saturday night on Dean’s Street, off Nassau Street; one died at hospital.
With two armed gunman approaching and shooting, a man said to be standing outside his home on Derby Road, Nassau did not stand a chance – the man died in the incident around 8pm last night and two ran off said to be armed with handguns in that case.   Add to this, two police officers were shot answering a domestic dispute in Eastern Nassau.
The suspect is now caught and the shot gun is recovered; ACP Dean said one of his officers was seriously shot, the other with some injury.   Both are said to be stable in hospital.
#MagneticMediaNews