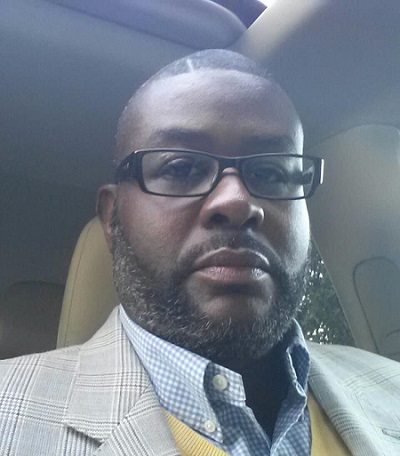 Providenciales, TCI, February 21, 2017 -Two remedies are suggested by a vocal businessman when it comes to curbing crime in the country; ‘government political will’ and ‘zero tolerance.’   Albray Butterfield has taken to social media to pen some eye popping facts on the cost of crime to nearby countries.

Butterfield cited both Jamaica and The Bahamas, and what the Inter American Development Bank or IDB quantifies as the cost of crime to countries’ GDPs.   The escalation in crime has cost The Bahamas 4.79% of its GDP or a staggering $434 million dollars, while Jamaica’s cost is listed at 3.99% of GDP or $400 million dollars. It was explained that the report, published earlier this month, finds The Bahamas to be above the regional average when it comes to income lost; second only to Trinidad and Tobago.