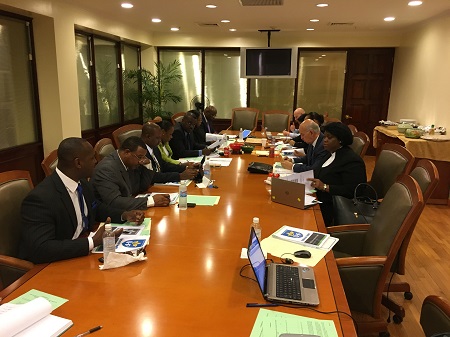 Providenciales, TCI, January 20, 2017 – The Premier, Sharlene Robinson admits that this first month of the new PDM Administration has been largely about meetings to acquaint themselves with what is happening and what others want to see happen.   The Premier told media in a press conference on Wednesday that the government must be open to first hearing what stakeholders and communities want, then be ready to carry out those desires as a mandate. 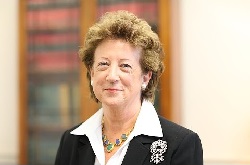 Still, it was touted by several government ministers that the Change Document, presented by the PDM to the electorate is the overarching guidance for the PDM Administration.  There are still more meetings to be had, including with the clergy in Provo this weekend and North and Middle Caicos next week.  Grand Turk and South Caicos pastors have already had their session with Madame Premier.  There have also been meetings with the Deputy Governor, Attorney General, Government Directors and the Financial Services sector.

The Premier will begin meetings out of country by February; a trip is planned for the UK where Baroness Anelay will give Hon Robinson audience; in Aruba for a caucus with overseas territories and in Guyana, for a CARICOM heads of Government Inter-cessional meeting.