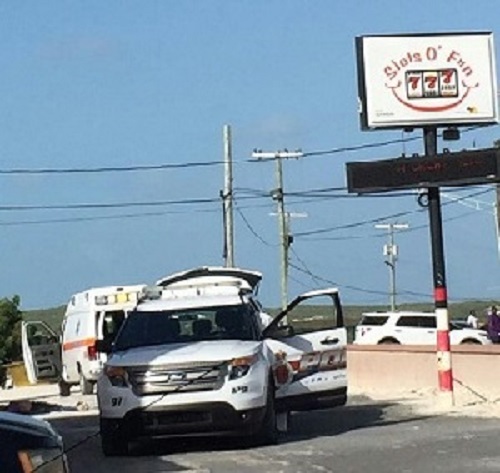 Providenciales, TCI, January 13, 2017 – A fourth man is now charged in the killing of American and resident businessman, Gary Mead.   Jose Martinez is 25 years old, is a Turks and Caicos Islander and was on Wednesday formally charged with conspiracy to commit robbery.  The brutal killing outside of Slots of Fun at Airport Hotel happened on September 30 and one and a half months later, on November 14 a string of arrests were announced beginning with one male, then two others charged.

The first male is the only one charged directly with murder; the others are facing charges of conspiracy, gun possession and ammunition possession.   Martinez is remanded until his sufficiency hearing on March 3, 2017.