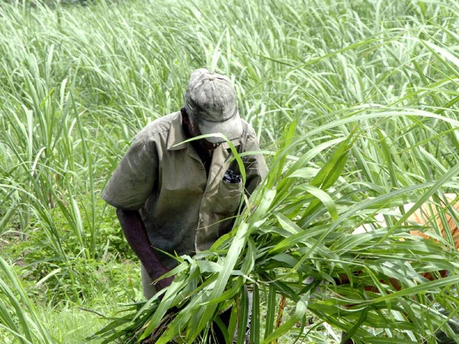 A diabolical food production war has erupted in Jamaica. This ailing Jamaican sugar industry has suffered another blow after a court injunction ordered Appleton farms to cease production. The lawsuit by fish farming company, Aljix Limited has effected at least 600 workers and by extension the fertilizing industry.
On Monday the Government announced a plan to come to the rescue of 600 workers by reintroducing an old school method of farming. An investment of more than 2 billion dollars JS will go toward this drip irrigation process for a minimum of 300 acres of farm land.
Aljix claims the run off from Appleton farms sugar cane production which is saturated with potentially poisonous fertilizer has killed 49 million dollars in fish stocks. The injunction also prevents Appleton from profiting from its current sugarcane crop.
The production war ignited reactions from St. Elizabeth’s sugar cane workers who staged roadblocks earlier this year. The matter is compounded by the effects of rainy season; rain depletes the quality of the sugar cane and makes harvesting more difficult.