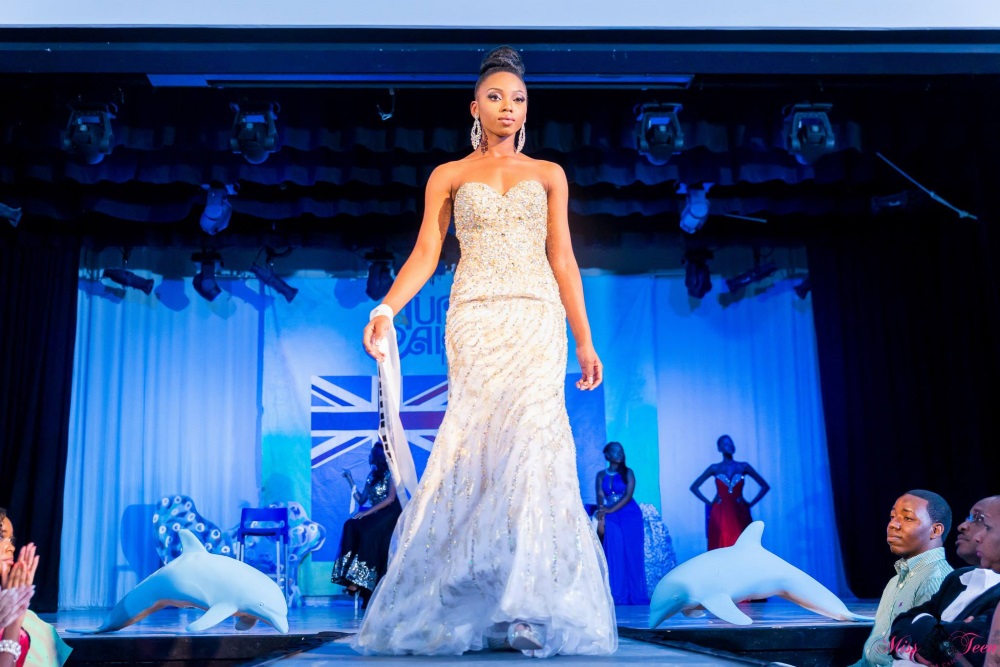 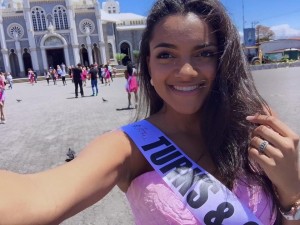 Providenciales, 25 Feb 2016 – The Turks and Caicos is gaining outstanding notoriety for its teen beauty queens. On Monday, Amber Hall, Miss Teen TCI left for Costa Rica and the international pageant there where she is already in the semi-finals.

But founder of the organization, Oehleo Higgs said he will see another of his 2015 contestants journey abroad for an international opportunity.

Higgs said Arielle Neely, the 2015/2016 first runner up will get her turn to shine this coming July.

Details are to come on the second pageant, but it will be held in either Guatemala or Mexico.