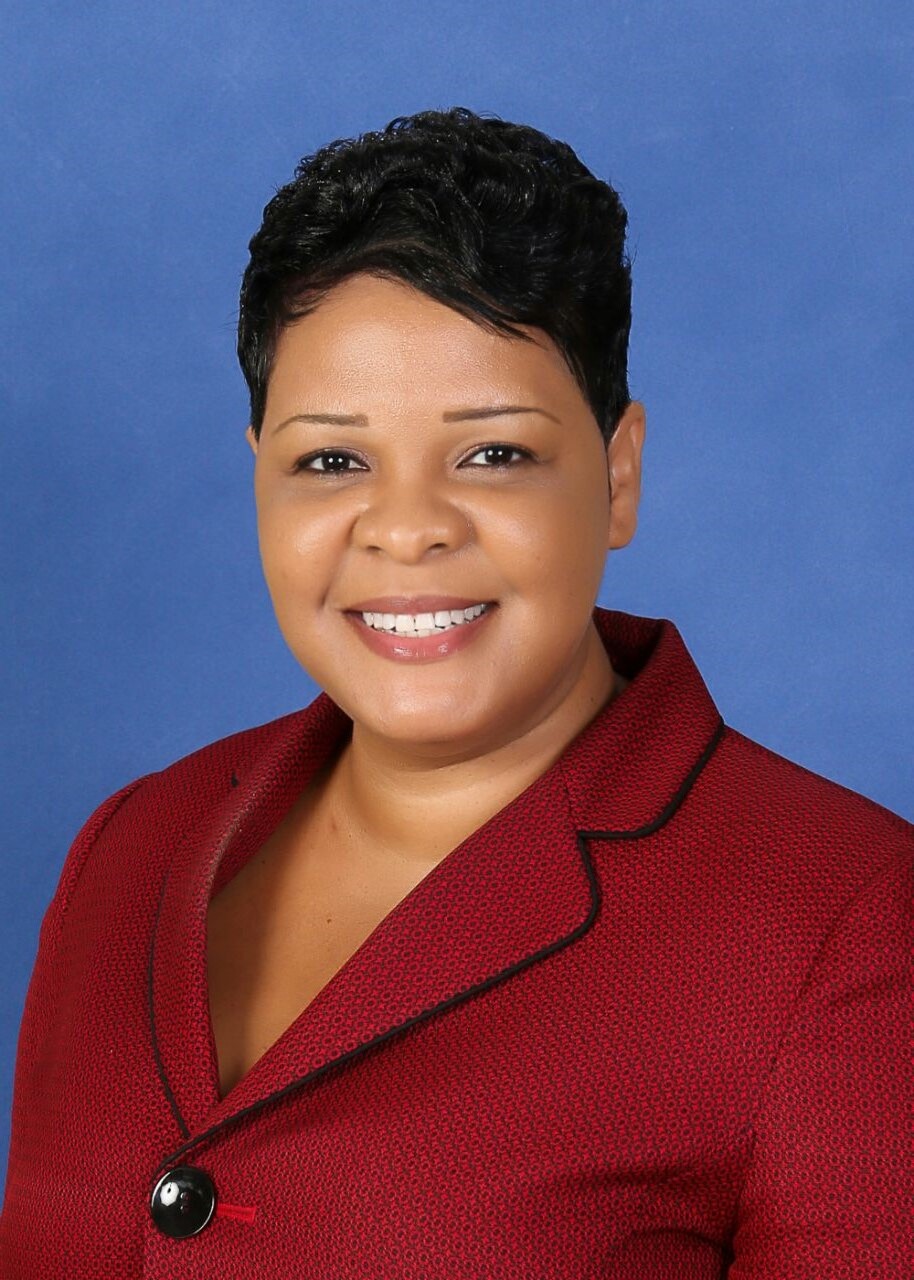 Mrs. Adams-Thomas made the call during an interview with JIS News, following a tour of the Kingston-based facility by Minister of Labour and Social Security, Hon. Dr. Fenton Ferguson, on December 31.

She said some organisations have shifted their Foundations’ mandate to focus mostly on youth development and children, with less attention being directed at the individuals that are cared for by her institution.
“It is a passion of mine and of our employees to ensure that the destitute are taken care of and as such we are imploring corporate Jamaica to see how best they can also channel some of the funds towards the destitute and elderly, because their well-being is important. They have laid the foundation for us,” she said.

Mrs. Adams-Thomas said many of the destitute housed at the Golden Age Home are still able to contribute to Brand Jamaica, noting the significant achievement of two of its residents who participated in the Special Olympics World Summer Games in the United States last year.

Alton Carter and Vincent Evans took home three gold medals after representing Jamaica in ball sports, Bocce and in the single, double and team events at the Games.

“So, we do have persons who are still representing Brand Jamaica, who are still able-bodied and able to contribute to the development of Jamaica regardless of the fact that they are living here, and what they really want is just some assistance,” she said.

She said the management is seeking help in acquiring a 65,000-gallon water tank to alleviate water shortage at the facility during drought periods. In addition, she is hoping that a solar energy project could be implemented to lessen electricity costs.