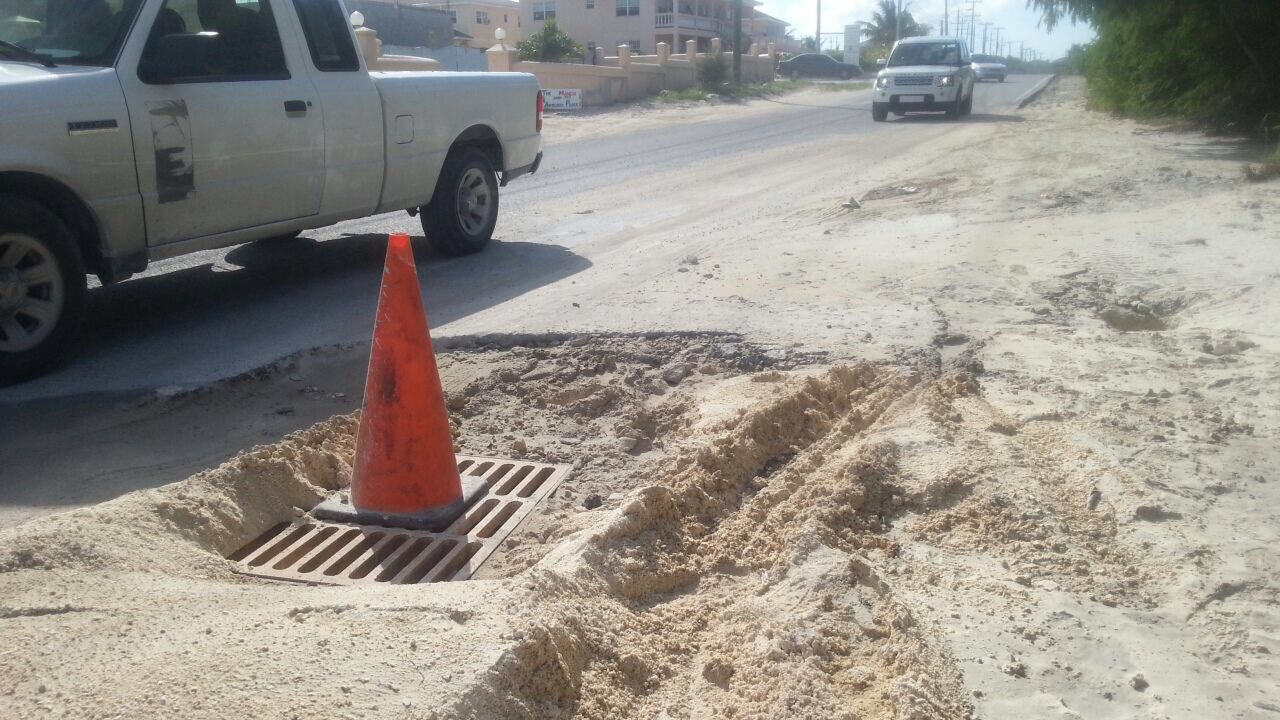 Providenciales, 14 Oct 2014 – Provo may never experience the flooding as had been seen in the deluge of TS Cristobal again.

We have learned that Government has spent $162 thousand dollars on wells & drains and new wells & drains in the aftermath of that retreating rainy system which grid locked the nation for over a week.  Seventeen drains have been re-drilled, while 14 new drainage wells have been dug – all on the island of Providenciales.  New wells will mean more run off points for any prolonged rains, the flooding so severe that it trapped people and created health risks.