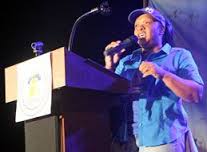 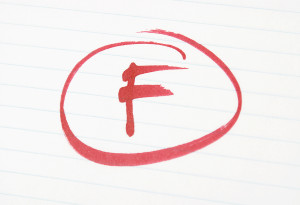 The PDM party has graded the government and has given the PNP Administration seven F’s, and an overall failing grade as government for this first 12 months in office.

There were two extremely high scores for the Rufus Ewing led government, two A pluses as a matter of fact. One for increasing taxes and the other for travelling. The PDM pulling no punches in that post convention press conference yesterday where they blasted the government for being out of touch and falling way short of their manifesto promises.

The Official Opposition leader, Sharlene Cartwright Robinson said information and action have been lacking, her conclusion was this. QUOTE… “at the end of the day, I just don’t think the PNP has a plan! Or don’t know how to carry it out. They simply don’t know what to do!..END QUOTE

Also critical of the PNP in the house of assembly, one elected member for the People’s Democratic Movement expressed his frustration. QUOTE…the Ministers have a team of public servants. A whole ministry, that have a whole week, two weeks to give you your answers for you to study and come to the house, and again we come to the house, we ask basic questions and cannot get an answer. You have a whole team to prepare this answer for you. And you’re not concern about getting the answer or directing your team to prepare a response to questions? Its unacceptable!..end QUOTE. 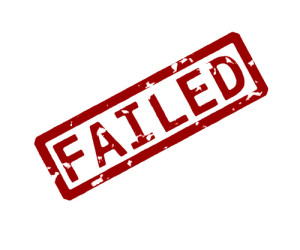 Hon Edwin Astwood there… as for what the Opposition plans to do, they say the party will turn up the heat and will launch perhaps as many as two radio shows next week in a campaign to hold the government more accountable.