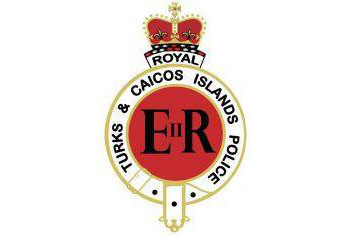 A man shot last Thursday and police are investigating a shooting in Glass Shack.

Reports are that around 9:15pm male while walking in the Glass Shack area last Thursday night at approximately 9:15PM was pounced upon by an attacker who reportedly fired five shots, wounding the victims right leg.

He was admitted to the Cheshire Hall Medical Centre where he was treated for a non-life threatening injury and released. Also keeping the Force busy, investigations into petty thefts which continue to plague and violate residents of Providenciales and North Caicos.

Burglaries where a monitor, flat screen TV, hard drive and jewelry were stolen and more information is needed in the case of malicious damage to property, where a left rear passenger window of a car was smashed and a theft where a grey 15HP Yamaha out board engine was stolen.

If you have information on these or any other matters, call 911 or Crime Stoppers anonymously on 1-800-8477.