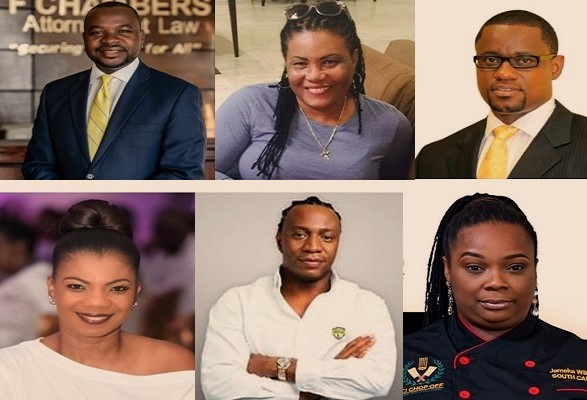 #TurksandCaicos, February 24, 2021 – On Monday March 1, the Progressive National Party’s 180 delegates will be given another opportunity to vote as the process of filing the seats in the House of Assembly ploughs on.  The PNP, as does the PDM is constitutionally allowed to recommend one individual who will sit as the appointed member in the parliament for the party.

Each nominee is not only allowed but encouraged to canvass the delegates for their support in the vote, which is carried out by secret ballot.  The one commanding a majority of the vote, wins.

This method of voting is near a ten year anniversary.  Royal Robinson, the immediate past appointed member for the PNP explained, “our constitution requires that the National General Council (NGC) vote on the appointment member.  This was one of the amendments when we changed our party’s constitution prior to the 2012 General Election.”

Anyone unable to make the vote on Monday March 1, will be allowed to submit their vote via proxy.

Robinson believes the process levels the playing field and enables a democratic selection which is no longer hinged on the potential bias of one person.

“Before we had this constitutional change the leader of the party would pick who the appointed member is, whether in opposition or in government.  We changed that and said it would be more fair to take that out of the hands of the leader and put it to the delegates and let the delegates chose. We wanted to be as transparent as possible with the process and I think since it has been a part of the constitutional change, it has truly gone well.

I think that I was very, very effective in the House of Assembly during my tenure,” added the senior Robinson, who now has the pleasure of watching his son – Jamell Robinson, fourth All Island Member – take a spot, as an elected MP.

The pool of talent could increase as Saturday February 27, 2021 is the deadline for expressions of interest in the Appointed Member seat.

The NCG votes on Monday at Progress House, Airport Road; the headquarter office of the PNP.