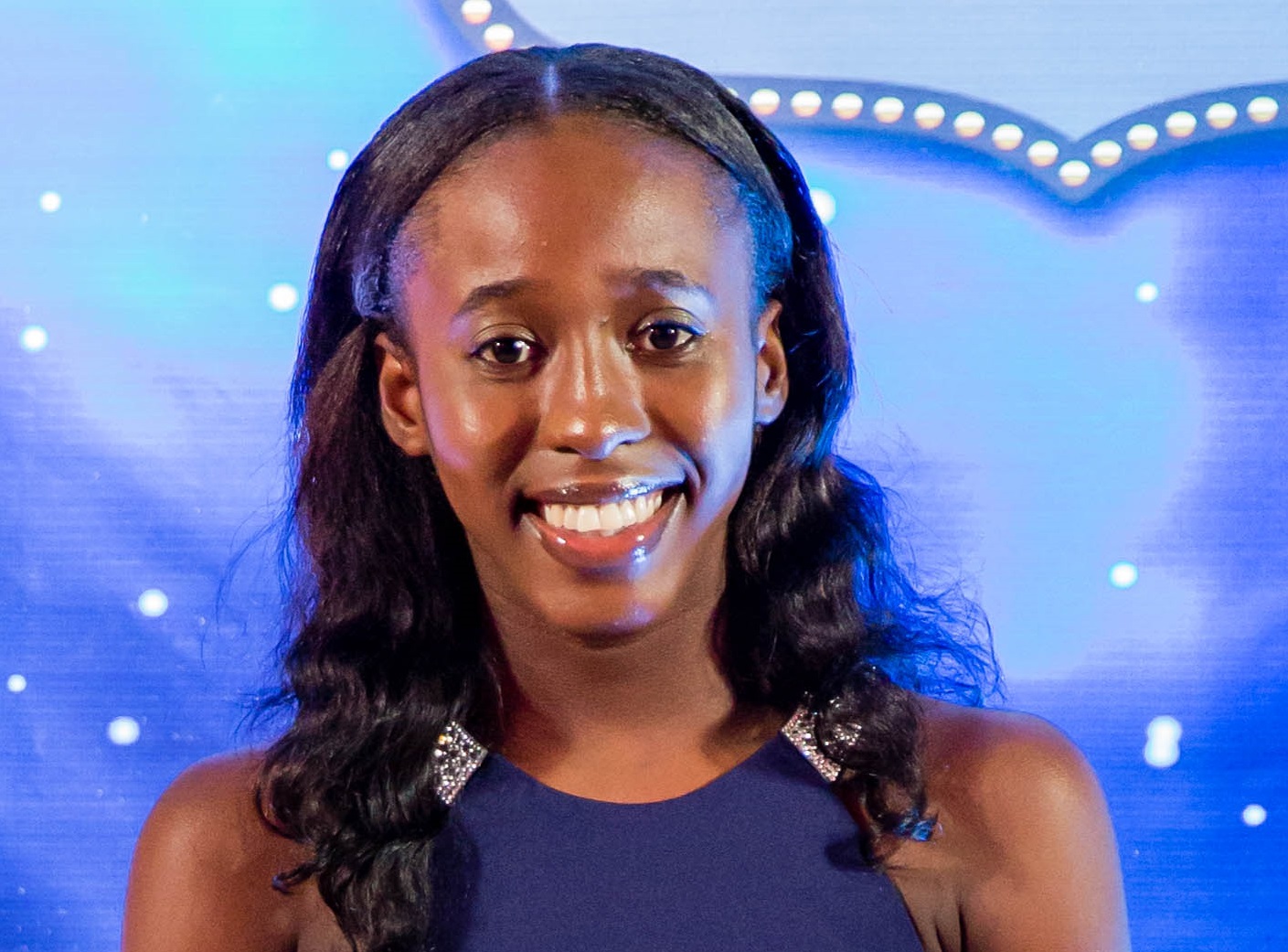 Providenciales, December 12, 2019 – Turks and Caicos – Human Rights Day is observed every year on December 10th — the day the United Nations (UN) General Assembly adopted, in 1948, the Universal Declaration of Human Rights (UDHR): a milestone document proclaiming the inalienable rights which everyone is inherently entitled to as a human being.

After a year marked by the 30th anniversary celebrations of the Convention on the Rights of the Child, which culminated on November 20th , 2019 the UN plan is to capitalise on the current momentum and spotlight the leadership role of youth in collective movements as a source of inspiration for a better future.

Children are the most important group within our society, they are also the most vulnerable. It is our children that will become the leaders and entrepreneurs of tomorrow, it is they that hold the future in their hands. As such, it is critical to the future of our society that they are taught about the relationship between healthy societies and a respect for human rights. This is one of the functions that the Turks and Caicos Islands Human Rights Commission performs.

Since 2008 when the Commission was first established the organisation has been visiting schools and giving talks to children about the respect for human rights and why it is so important. Over the last 12 months the Director of the Commission, the Education Officer and the Investigator have all been involved in giving talks to children in our local schools, it is one of the functions that everyone working in the Turks and Caicos Human Rights Commission values.

However, teaching children, or adults, about human rights is not sufficient to embed a respect for human rights in their lives. It is also critical that we respect their rights. A person whose rights have been abused is much more likely to abuse the rights of another than a person who has had their rights protected and respected. It is critical that we respect the rights of our children and help them to become the adults that we desire them to be. To this end, one of the largest projects that the Human Rights Commission has completed in the last year is a review of publicschool infrastructure in the Turks and Caicos Islands.

Education is one of the most important aspects of childhood development, in cooperation with parents and the community it is where the moral and intellectual development of the young children and emerging adults takes place. It is in school that children learn where they fit into the world and what their strengths and weaknesses are, it is here more than anywhere else that they learn about cooperation and teamwork. It is critical to the future of the Turks and Caicos Islands that children are given every opportunity to succeed.

Across the world there are young people taking a stand against authoritarian governments and climate change inactivity. The Swedish teenager Greta Thunberg has taken on world leaders in her efforts to advocate for the environment. Malala Yousafzai became the youngest Nobel laureate in history for her work fighting for women and girls to receive an education in the Middle East.

Five American teenagers, David Hogg, Jaclyn Corin, Emma González, Cameron Kasky, and Alex Wind responded to being involved in the Parkland School shooting by advocating for change to the firearm laws in the United States. Mari Copeny was only 8 years old when she began advocating for the right to clean water, bringing US President Barack Obama to Flint, Michigan, to highlight the plight of local people.

In the Turks and Caicos Islands we have our very own Jessica Corvil who was the winner of the Youth Humanitarian of the Year Award in 2018 and has worked to promote the rights of girls in North Caicos and throughout the country. In just under a week the 2019 Humanitarian of the Year will be announced at the Gala Event in the Shore Club and the nation will celebrate the activism of another young Turks and Caicos resident. This only serves to highlight the power that young people possess to both influence and change our societies, it is the responsibility of all of us to support ‘Youth Standing Up for Human Rights’.