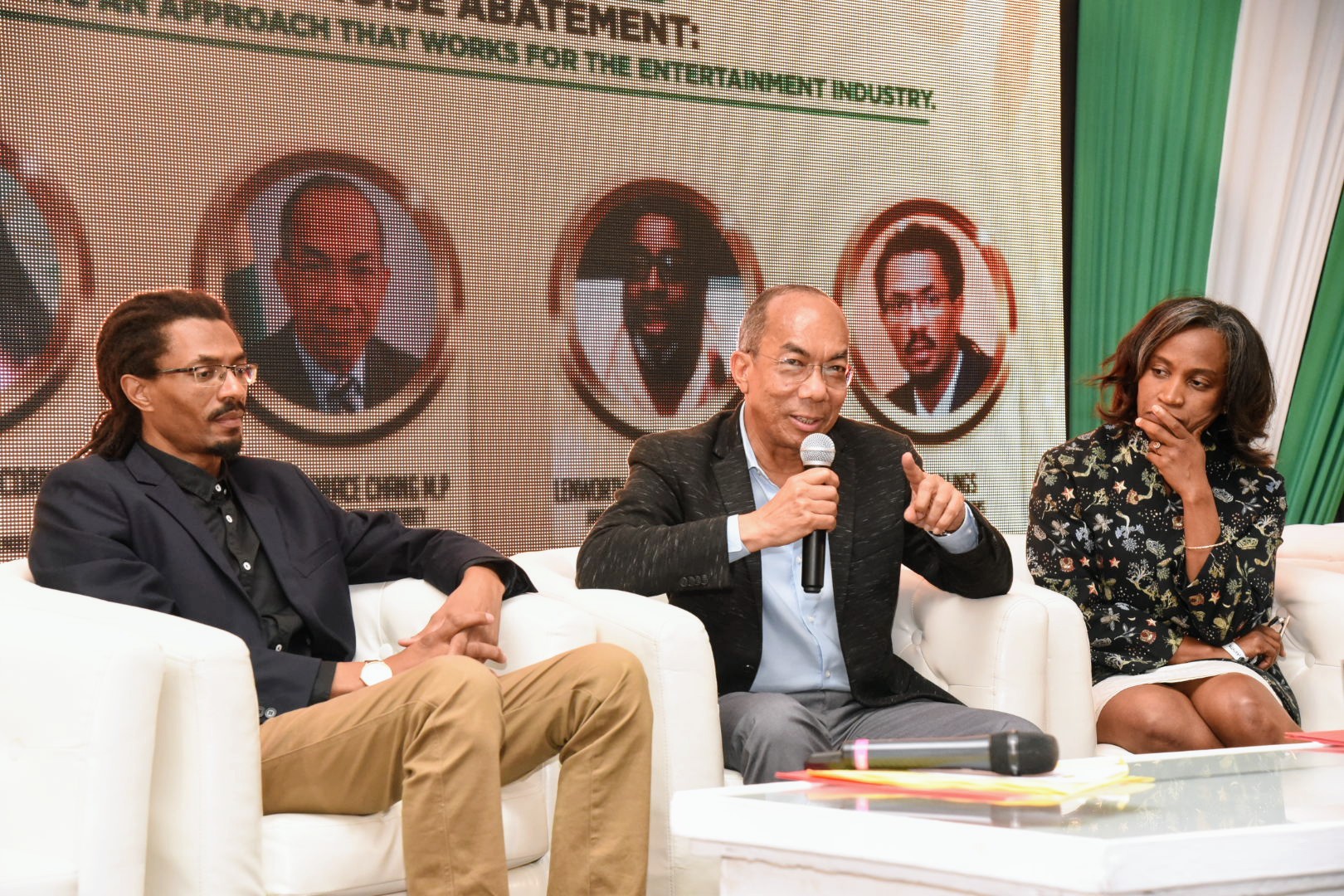 #Kingston, November 18, 2019 – Jamaica – National Security Minister, Hon. Dr. Horace Chang, is suggesting a review of the Noise Abatement Act to take into consideration the introduction of policy that balances public order and engagements in the entertainment industry.

Speaking at a Jamaica Music Society seminar at the Spanish Court Hotel in New Kingston on Friday (November 15), Dr. Chang said any revision to legislative framework would have to take into account activities which run virtually on a 24-hour basis, citing resort areas as an example where this obtains.

“The Noise Abatement Act, while necessary in terms of public order, was structured beyond what it should be. It also became a law-enforcement tool, which was a wrong concept; and that’s what’s causing the problem today,” he said.

The Minister pointed out that when the law came into effect in 1997, persons were largely working eight hours per day, from Monday to Friday.  The Minister said, however, that this scenario has changed, and the Act must reflect that shift.

Dr. Chang pointed out that when persons apply for entertainment permits, the police should be consulted early, rather than stipulations in the law requiring 10-days notification before events are staged.  He said that under the current arrangement, the police can turn down an application, even where other stakeholder regulatory authorities have approved events and applicants have initiated arrangements to stage their engagements.

“What I am seeking to do is to take discretion away from [the] police officers,” the Minister stated.

Noting that entertainment generates significant employment and income, Dr. Chang said the new policy would seek to articulate certain stipulations which are accommodating to all concerned.

“The policy is intended to restore a sense of balance and structure in the industry, and to ensure that the Noise Abatement Act is a process to maintain public order, and not punish entertainers,” he added.

Under the Act, any person who intends to operate any specified equipment to provide music for dancing or any other form of entertainment in a public space, in circumstances where such music is deemed likely to disturb any person occupying or residing in any private premises within the vicinity, such person shall submit a written application to the Superintendent of Police in charge of the Division in which the activity is slated to be held, for permission to do so, no later than 10 clear days before the date on which the proposed event is to be held.

Where the law is contravened, on first offence, an offender pays a fine not exceeding $15,000 or serves prison term not exceeding three months.