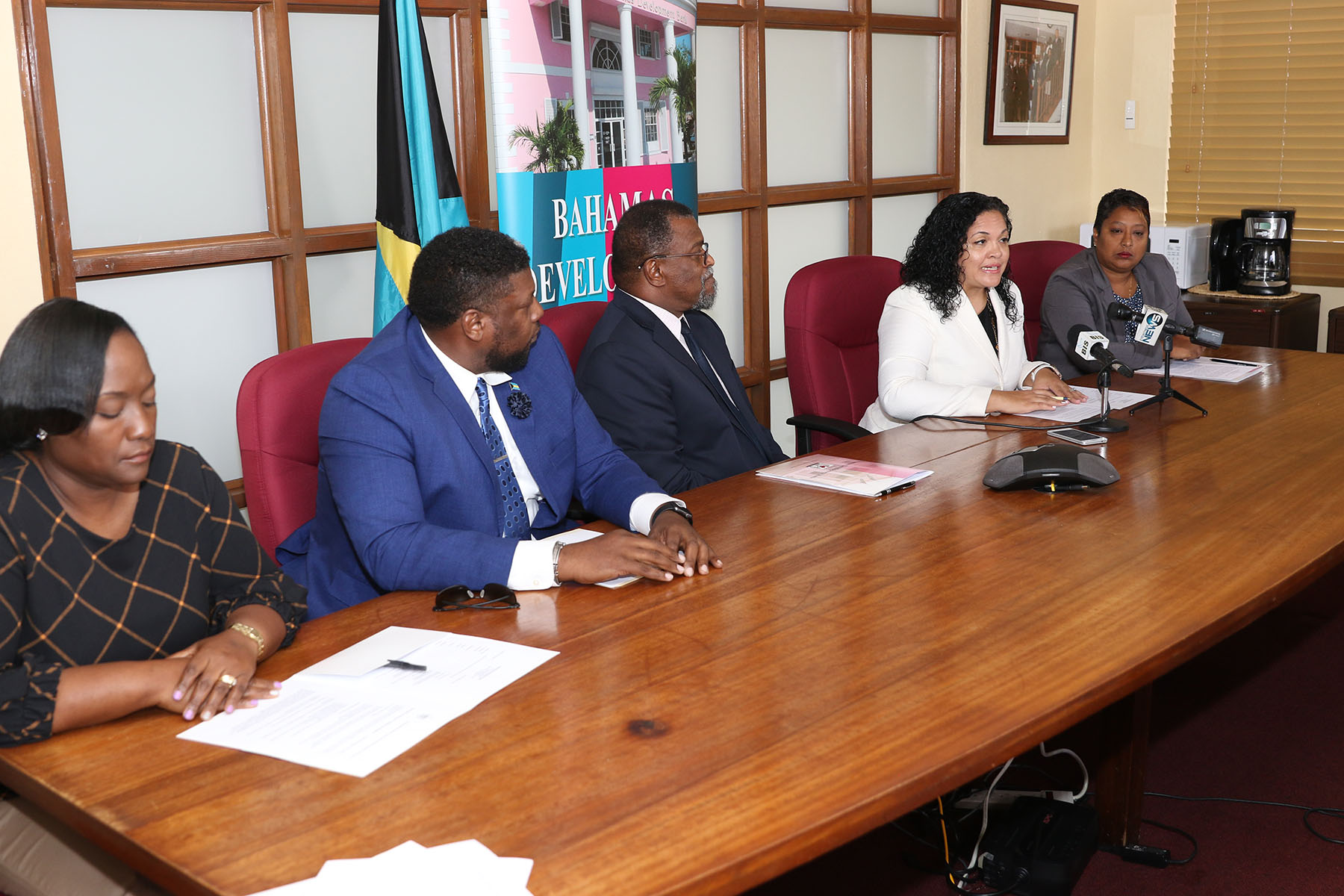 #Nassau, November 19, 2019 – Bahamas – The government has embarked on a joint venture to continue its objective of industrializing cascarilla production.  In a collaborative effort, which includes experts of the Ministry of Agriculture and Marine Resources, Bahamas Agricultural and Industrial Corporation (BAIC), Department of Forestry, Department of Cooperative Development, the Bahamas Agricultural and Marine Science Institute (BAMSI), BEST Commission, Inter-American Institute for Cooperation in Agriculture, the Caribbean Agricultural Research and Development Institute (CARDI), there will be a week-long trip into Acklins Island to implement the cascarilla industrialization project.

A team of various stakeholders will be traveling to Acklins 23rd-30th November to begin the process.  The purpose of the trip will include the preparation of a pilot scale extraction facility for potential commercial production; establishment of a nursery for the cascarilla plantation; and training of the new Acklins Island Cooperative Board. The announcement was made during a press conference held November 15, 2019.

Parliamentary Secretary in the Ministry of Agriculture and Marine Resources, Carlton Bowleg, delivered remarks on behalf of the Minister. He said in the government’s quest to broaden economic growth and employment opportunities, significant focus is being place on promoting economic activities in the Family Islands.

The cascarilla plant is used in the production of Campari, and as an essential oil. It can be used in medicines and perfumes among other commodities. The Bahamas currently exports the cascarilla bark to the United Kingdom, France, Italy, Germany and the United States.

“The key objective is to increase export of bark and oil through the development of a sustainable cascarilla industry. This will be enabled by the organized propagation of the plant; facilitation of at least two commercially viable cascarilla oil-processing facilities and the creation of at least five new ancillary businesses.”

Cascarilla is found more abundantly on Cat Island, Acklins and Crooked Island.  According the Mr. Bowleg, residents in Acklins have successfully formed themselves into a cooperative and are completing the final requirements.  He said this past August, they had the first annual general meeting in which officers were elected and committees were appointed. Mr. Philip Williamson was elected as chairman of the Acklins Islanders Cooperative Society Limited.