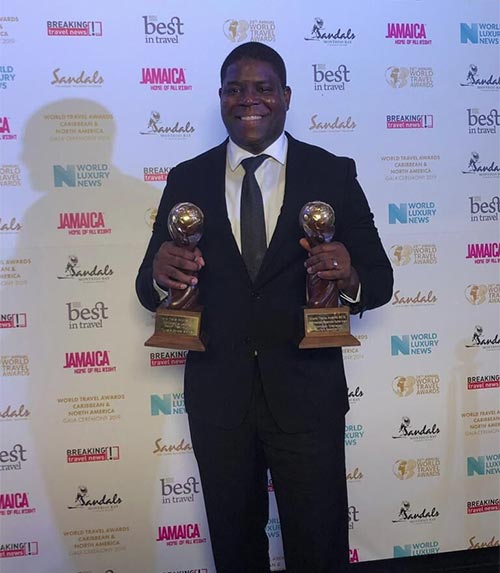 #Providenciales, Turks and Caicos Islands – September 18, 2019 — There is deep shock and confusion over allegations of fiscal mismanagement against popular TCI Tourist Board director, Ramon Andrews.

The Turks and Caicos Tourist Board’s executive body, on Tuesday night offered comments about the case in response to Magnetic Media questions.

“At this time Mr. Andrews has been charged by the integrity commission and has been placed on administrative leave from the TB until further notice.”

Executives of the Board also informed that, “As usual, when the Director is on leave, the Deputy Director, Mary Lightbourne assumes the role as Acting Director.  This is the current status until further notice.”

Ramon Andrews had originally told Magnetic Media he would comment on the matter; but has since Monday been silent in his defence.

There has been a decline to comment on the investigation by the Integrity Commission and other government officials, leaving the public to accept the reports circulated on Monday; that Andrews was charged with up to six counts of corruption and misappropriation of funds to the tune of $100,000.

Andrews told Magnetic Media the amount of money promoted on social media in the case is inflated.

Ramon Andrews has been the TCI Tourist Board’s director since November 2016.