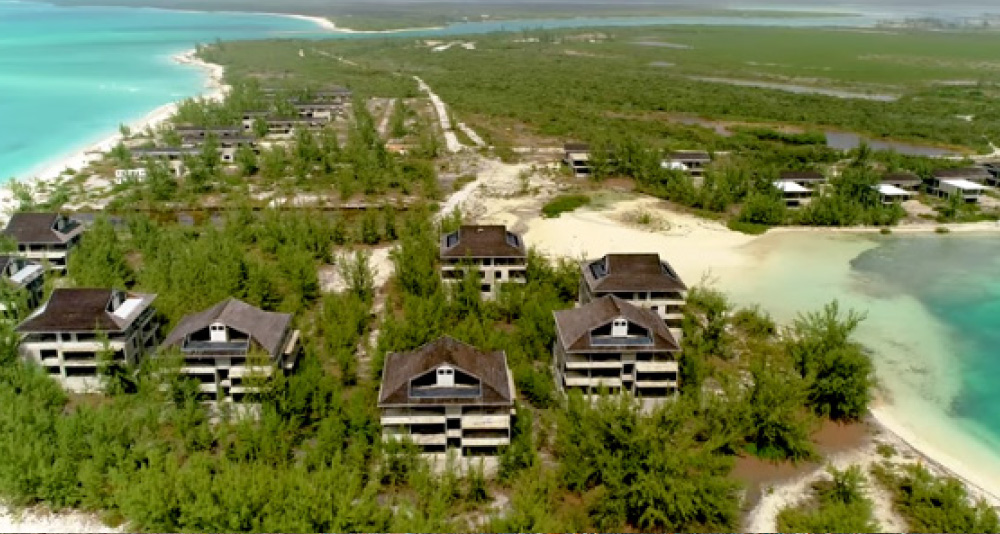 #Providenciales, August 17, 2019 – Turks and Caicos – Dellis Cay is back in the news.  This time it is not some erroneous report that Sandals Resort International has purchased and plans to develop the island, this time, the once ‘scandalous’ development, purportedly to the tune of some $50 million dollars, seems a sweet deal listed for sale exclusively, with Hamilton Real Estate in association with Savills International.

A media release, this week, described the scope of what is now on the market.

“The South and Northwest facing properties consists of 193 acres of land which formed part of the 2008 luxury Mandarin Oriental Dellis Cay Project.

Listing price is US$42 million.

A couple of parcels of land/Villas located on the Cay are privately owned and are not included in the sale.”

Sam Hunt of Hamilton Real Estate and Savills International is the listing agent and he explained that there is curiosity about the lush land.

“We currently have a number of interested parties, and we will be continuing to advertise and market the property both on Island and Internationally in the coming weeks and months.

“We feel confident with the early interest that we will be able to find a suitable purchaser for the property.”

Concerns around the environmental vulnerability of the Dellis Cay, which is considered among the east cays of Providenciales, had loomed large in its development story, but the announcement points to durability of the structures.

All buildings included in the sale are in reasonable condition and seem to be structurally sound, having withstood 10 years of the Caribbean’s volatile weather system.

Dellis Cay, priced at $42 million, is the highest-priced local listing for Hamilton Real Estate, according to its website.