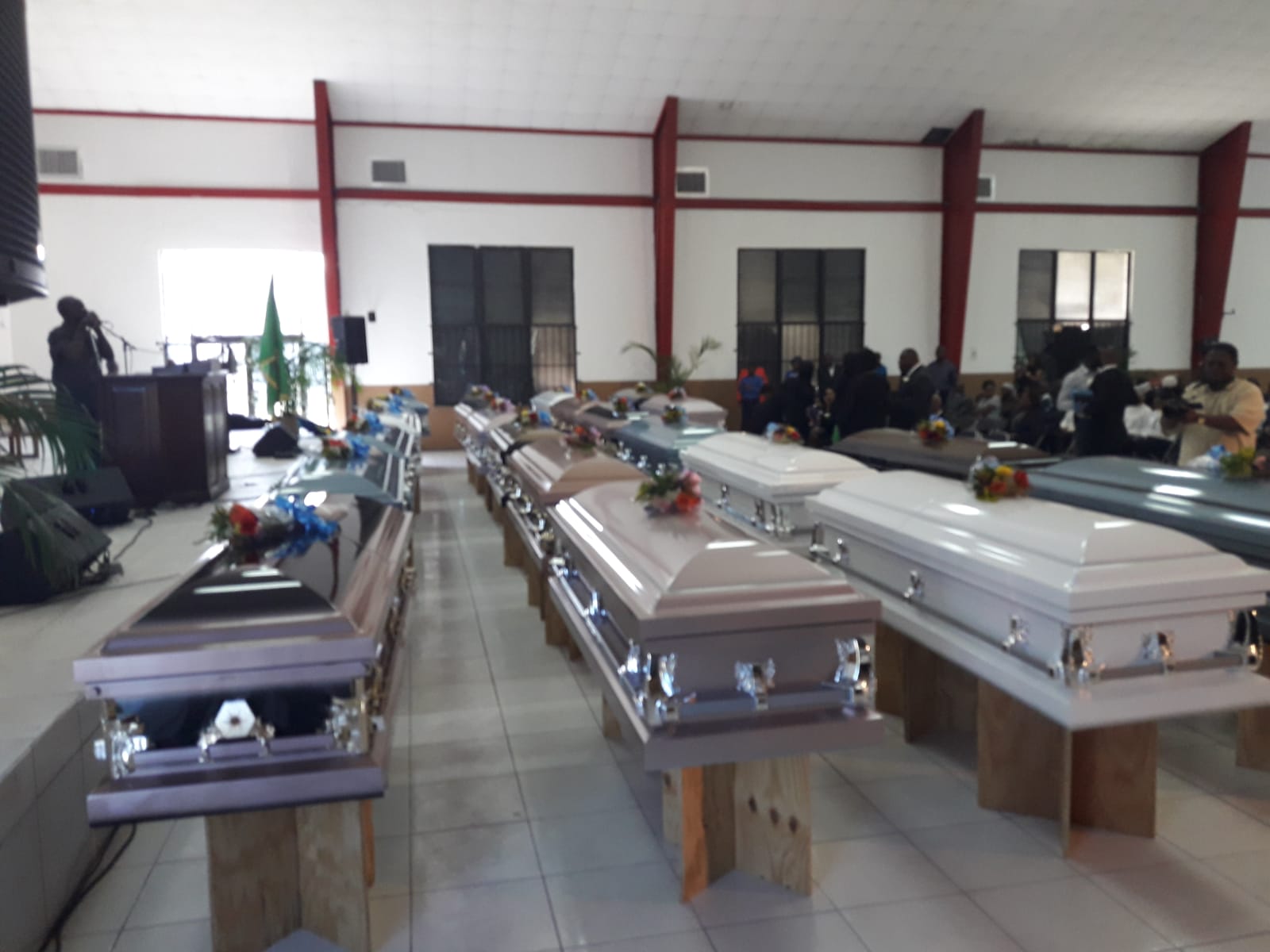 #Nassau, The Bahamas – February 10, 2019 – Perhaps as many as 30 Haitians were eulogised in Nassau after the boat tragedy last weekend in Abaco, where most souls on board a sailing yacht perished. 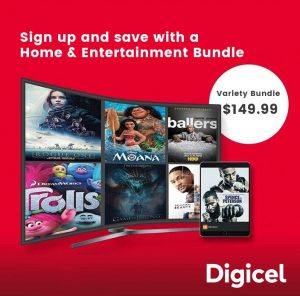 It is believed another 35 are dead but un-recovered from Abaco waters where there was engine trouble which set the vessel adrift.  The 40ft catamaran rammed the reef, split in half and sank, the Bahamas Tribune report says; adding that on board the boat “all hell broke loose.” 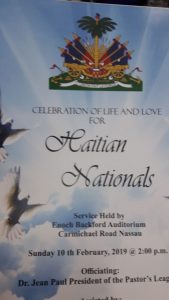 NEMA and the Royal Bahamas Defence Force reported 18 survivors in the ongoing matter where the number on board the ill-fated voyage is put at between 83 and 96 people.

These photos are shared with Magnetic Media, of the funeral today held by the League of Haitian Pastors in The Bahamas.

Earlier this week, Roman Catholic Pope Francis asked for prayers for these human smuggling victims from Haiti and their families.