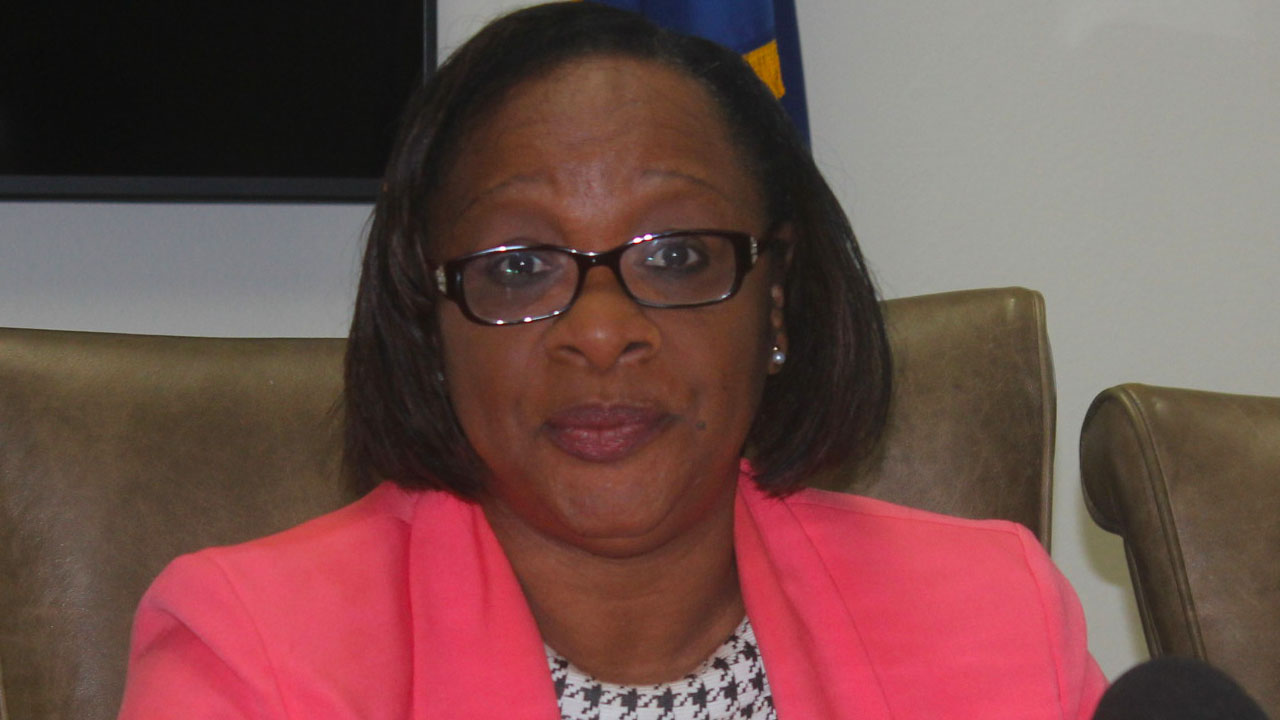 Providenciales, Turks and Caicos Islands – March 8, 2018 – Industrial action mingled with a contentious new shift system for immigration officers stationed at the Providenciales International Airport is what caused the embarrassing situation at the country’s main gateway when thousands of travelers were held up by dreadfully long lines.

Cell phone videos, photographs and comments from exasperated guests to the island and residents were circulated on social media and online exposing that the wait time and conditions for immigration processing at the airport was grueling. 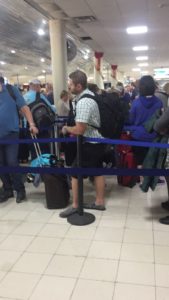 Hundreds of tourists huddled inside the arrivals lounge and queues stretching outside of the terminal building and onto the sweltering tarmac, where airline passengers were made to wait their turn in the unbridled heat of the sun were captured on film.

Magnetic Media heard reports that some guests were unable to stand up to the heat and literally fell out.

Everyone agrees that it is an unacceptable state of affairs.

The Premier called for the situation to be fixed and clarified that it is no longer Cabinet’s role to deal with human resources issues within the public sector.  The Civil Service falls within the portfolio of the Deputy Governor, who is Anya Williams.

Premier Sharlene Robinson said: “The Public Service is led by the Deputy Governor, that power is delegated by the Governor of the Turks and Caicos islands.  We have absolutely no authority, outside of Cabinet, to set up a shift system or to say what numbers of persons should be at the airport or not.  Ministers don’t want to be in the day to day running, we are not allowed to be but people want their ministers at policy level.”

The Premier confirmed that ‘something’ had happened and that the Border Control Minister, Deputy Premier Sean Astwood called an emergency meeting with officers and the Deputy Governor.   The meeting was also held on Thursday.

The Premier in a press conference on Thursday at her office in Providenciales, supported by three Cabinet ministers was visibly disapproving of the matter which had been a looming threat since November 2017.  At that time, on the day of the inaugural flight of Southwest Airlines, Immigration Officers staged a ‘sick out’ due to claims of outstanding pay.  Reports were that more industrial action was possible because matters were unsettled.

“This government is not pleased and what is happening at the airport is nothing short of embarrassing and unacceptable… we are now in a position where guests are uncomfortable on entering our country that is their first impression of the Turks and Caicos, we see the negative reports and that is not what we need right now,” said Premier Robinson.

The Premier added that the ‘Open for Business’ campaign which was driven by the Government and the Tourism sector in the aftermath of the September hurricanes worked well, and of least concern to the stakeholders was the now long lines at the airport created during what is a usual peak season for these islands.

“We have asked those who do have the authority to manage the public service to advise us as to what is going on, but not just to advise us but to fix it, it must be fixed,” said Premier Sharlene Robinson.

The PDM Government leader explained, “Until we begin to hold people accountable for where they are we are going to always have this sort of situation ongoing.  People who are responsible directly, must be held accountable and I await that report… because now, we are going to take the initiative to visit with these guests and talk to these guests at they leave but to also visit with them where they are to say to them this is certainly not the welcome beautiful by nature offers.”

Present at the meeting was also Minister of Tourism Ralph Higgs who addressed his ministry’s strategy in a damage control effort.