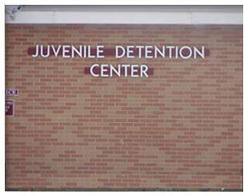 Magnetic Media had been informed months back that there is constant resistance in a Grand Turk community opposing the placement of a juvenile detention center there despite efforts by government to see one built. 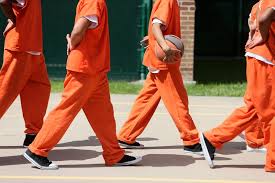 This had been cited before as one of the reasons law enforcement has no place for juvenille suspects and offenders to be held in detention or prison. As social media networks lit up with postings and comments since news broke that an 11-year old boy is currently being held at the Her Majesty Prison in Grand Turk related to theft; reasons on why are being uncovered.

Opposition Leader, Hon. Sharlene Cartwright-Robinson has publicly condemned the act and has been pleading to the public to put pressure on the government on the behalf of the boy and other juveniles, to act fast in creating not only a physical facility but also a formal rehabilitation programme for troubled children.

Responding to the situation, Home Affairs Minister, Hon. Amanda Misick confirmed that the 11 year old is at the prison, but to her understanding is not been kept among adult prisoners instead in a separate area designated for juveniles.