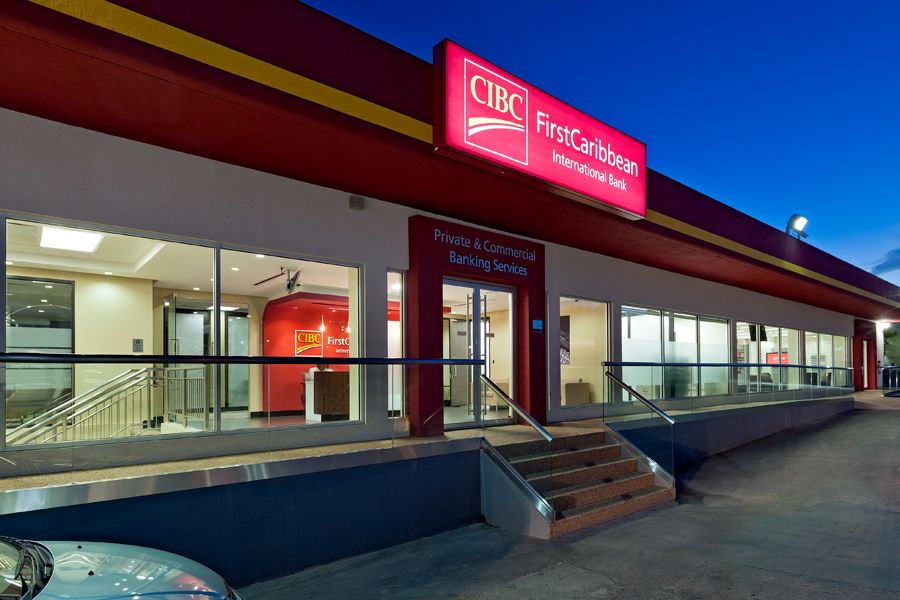 #TurksandCaicos, February 6, 2021 – Could CIBCFirst Caribbean end up closing its brick and mortar branches in the region after a deal this week, went sour.  It is concerning to learn how devalued CIBC FirstCaribbean bank has become and even more worrisome is what that means for its operations throughout the region, including Turks and Caicos.

In a Bloomberg report it was said Caribbean regulators rejected the sale of the CIBC First Caribbean to a Colombian billionaire and now the Canadian parent company is stuck with a stake which was poised to net them $797 million dollars.

In 2019, the Caribbean arm of the Canadian Imperial Bank of Commerce was valued at $1.2 billion; less than half of its $2.8 billion worth when it was purchased.  It is the next move which also raises alarm.

In the online news report, the Canadian company says now it will have to optimize business by enhancing efficiency.