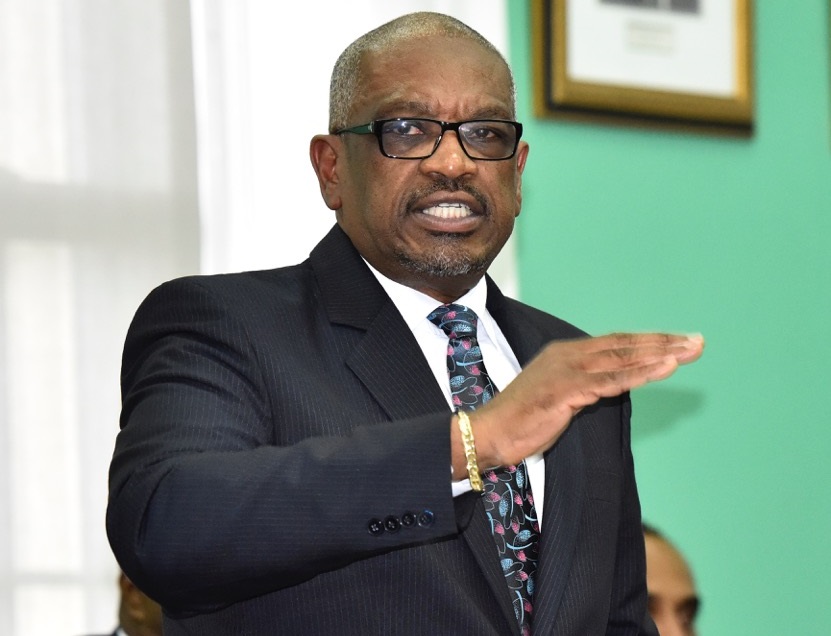 #Nassau, 28 November, 2019 – Bahamas – Decades of short-term decision making, poor choices and in some instances, corruption, have brought Bahamas Power and Light (BPL) to its knees, Prime Minister the Most Hon. Dr. Hubert Minnis said in the House of Assembly today.

In his contribution to the debate on the Electricity Rate Reduction Bond Bill, 2019, Prime Minister Minnis said that to comprehensively move forward and to end the instability at BPL the expenditure of the past must be paid for and new funds must be raised to ensure that power stays on.

“This is the purpose of this Electricity Rate Reduction Bond Bill,” said Prime Minister Minnis. “BPL has $321 million of legacy debt and it needs to raise millions more for its future needs.”

The Bill proposes to repeal the 2015 Act and facilitate the issuance of rate reduction bonds.

The Prime Minister acknowledged that no one likes new costs but said that as a mature and independent democracy “we must be realistic as to how development and progress take place.”

No one wants the events of the past summer in New Providence to be repeated, he said.

“For that to be prevented we must invest heavily in new equipment, software and the facilities of the future,” said Prime Minister Minnis.

“With the addition of cleaner, cheaper fuel and new more efficient generators that consume less energy it is expected that the cost of electricity will go down in time. We are seeking to make the difficult decisions now to ensure better and cheaper energy in the future for all Bahamians.”

Stabilizing BPL is essential to ensuring the wellbeing of the Bahamian economy now and into the future, said the Prime Minister.

The Prime Minister noted that the high cost of electricity and BPL’s poor service make quality service delivery more difficult for businesses. Too many Bahamians have also lost appliances or equipment because of power outages, he added.

At the heart of the problem, said Prime Minister Minnis, is that the infrastructure at BPL is terribly inadequate.

“The equipment is old, much of it older than the majority of Bahamians,” said the Prime Minister. “Much of the equipment and infrastructure is way past its usefulness. What compounds this problem is there has been inadequate maintenance.”

In addition to the equipment crisis, he said BPL has a financial crisis, forcing the Government to step in to back BPL’s debt.

“Cash strapped and burdened with debt; the structure of the energy supplier is woefully inadequate for it to make the necessary long-term investments to purchase and to maintain the equipment and resources to provide quality, sustainable service,” said the Prime Minister.

Prime Minister Minnis noted that after coming to office in 2017, this administration commissioned in New Providence the construction of the largest single power plant in the country’s history.

The 132-megawatt station is scheduled to come online next month, as part of a broader energy strategy to add 200-plus megawatts of power to New Providence, said the Prime Minister.