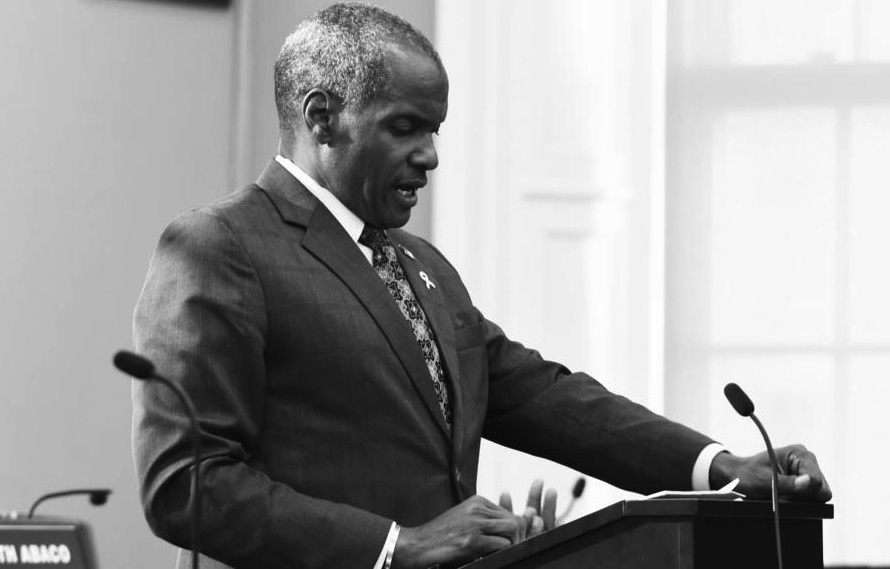 #Nassau, October 23, 2019 – Bahamas – The appointment of more inspectors to co-operate with local architects and engineers in the inspection process of the building code is on the drawing board for the Ministry of Public Works.

The Hon. Desmond Bannister, Minister of Public Works, made the announcement in his contribution to the debate on the Disaster Preparedness and Response (Amendment Bill) 2019.

“The current edition of the Bahamas Building Code is rigorous but as with any building code it is subject to continuous review. The code contemplates protection for a building from winds of up to 150mph. At one time, it was thought that this was fully adequate. [Hurricane] Dorian, however, had maximum sustained winds of 185 mph and gusts of up to 220 mph,” said Minister Bannister.

He told Parliamentarians that one of the other challenges throughout the country is people often build in areas that, in normal times may be prone to flooding, and often ignore the inspection process.

Mr. Bannister said the Ministry’s duty is to protect the public and pledged to be more thorough with inspections and enforcement. The Ministry will also continue to review the findings from the aftermath of [Hurricane] Dorian with a view to strengthening various aspects of the code.