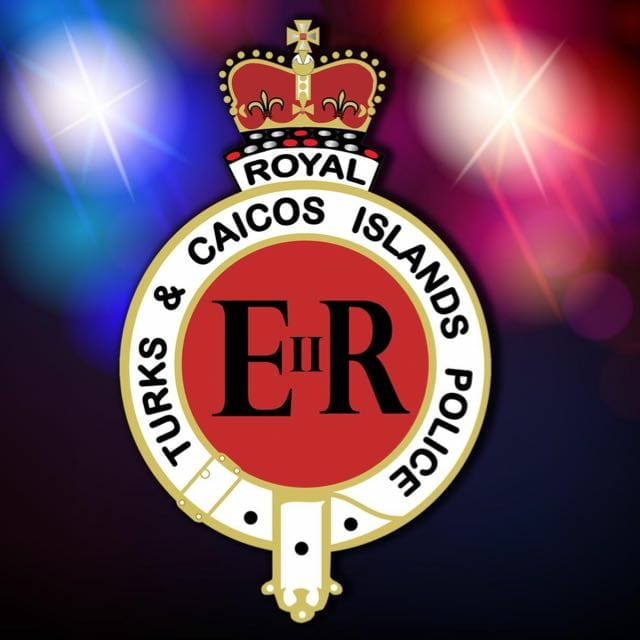 Providenciales, October 29, 2019 – Turks and Caicos – Two men were arrested after Officers caught a burglary in progress at a Villa on Corona Close, Grace Bay, Providenciales.  The homeowner contacted 911 at 3:20 a.m., on Sunday, October 27th, 2019 and reported that unknown persons were trying to burglarize his home. Officers who were on patrol in the Grace Bay area were dispatched and quickly responded to the said location when they spotted two men, a 44-year-old and a 21-year-old.

Both men were arrested on Suspicion of Burglary and are still in Police Custody.

If you have information into a crime committed or have witnessed an incident, you can call 911 or Crime Stoppers at 1-800-8477(TIPS).